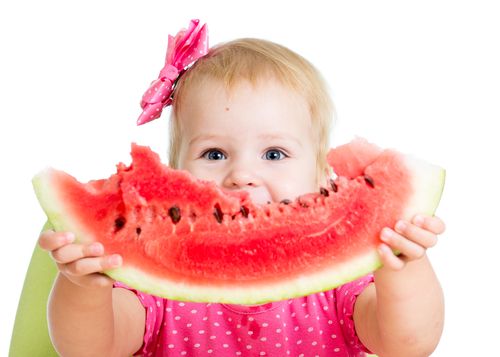 The Food Safety Modernization Act was passed in January 2011 and was supposed to go into full effect in January 2012. Yet here we are nearly into December and the food rules haven’t been published. It looks like that might be changing soon.

After the president signed the bill, the Food Safety Modernization Act went to the Office of Management and Budget. It has sat there for nearly two years with no apparent work being done on implementing it, until last week.

A spokesperson from the Office of Management and Budget wrote to the Huffington Post to say, “The Obama Administration is committed to food safety and we have taken key steps including putting out a food safety rule cracking down on salmonella in eggs and expanding E. coli testing for beef. We are working as expeditiously as possible to implement the food safety legislation we fought so hard for. When it comes to rules with this degree of importance and complexity, it is critical that we get it right.”

The law, when it goes into effect, will:

Increase inspections – High-risk facilities will be inspected every three years. Third-party inspectors will have to be accredited.

Require preventive control plans – Farms, processors, and distributors will be required to have written standards for safe practices at their facilities. Farms will also be required to track their products and have a plan for issuing a recall, although farms that sell within 275 miles and less than $500,000 per year are exempt.

Increase import inspections – Food from outside the United States will be required to meet U.S. food safety standards. Food can be refused if that foreign facility will not allow FDA inspectors on their site.

In 2011, there were 37 food recalls, including a deadly salmonella outbreak in cantaloupe.  48 million Americans get sick or die from foodborne illness each year, costing our economy more than $8 billion annually.

Hopefully, the necessary rules will move through the OMB quickly and the FDA can submit them for public review soon.