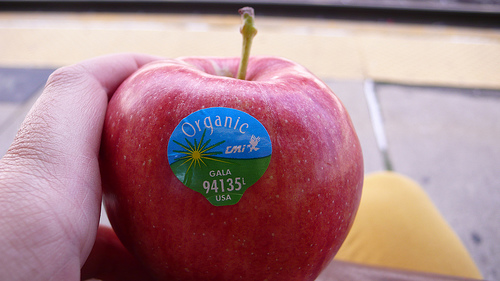 by Mischa Popoff, author of Is it Organic? The Cornucopia Institute reached out to us with a response to this piece, which you can read right here.

If The Cornucopia Institute really wants to “clean up” the organic industry, they should start by demanding routine field testing.

President Clinton and The American Consumers Union tried to implement organic field testing back in ’97/98, but they were beat back by lobbyists who wanted to keep things nice and lax. And that’s the real reason why we see so many imported “organic” products on the shelves at grocery stores like Whole Foods that claim to support domestic, organic family farmers.

Deputy Administrator of the USDA National Organic Program Miles McEvoy plans to finally start testing 5% of organic farms and processing facilities later this year. But these tests will only be done on small-scale, domestic, organic family farms, NOT on large-scale, corporate “organic” farms overseas. How is that fair?

Field testing costs one-tenth what the current bureaucratic system of organic certification costs. Private, for-profit organic certifying companies that are accredited by the USDA aren’t about to crack down on large, “organic” corporations in China, nor right here in North America, when such corporations pay literally hundreds of thousands of dollars in certification fees to their certifying agencies every year to gain USDA certification. Anyone who thinks there’s any way to clean up the organic industry without implementing across-the-board, mandatory field testing, simply does not understand human nature.

It is my understanding that Cornucopia supports spot testing, but would anyone take the Olympics seriously if only 5% of the athletes were tested?