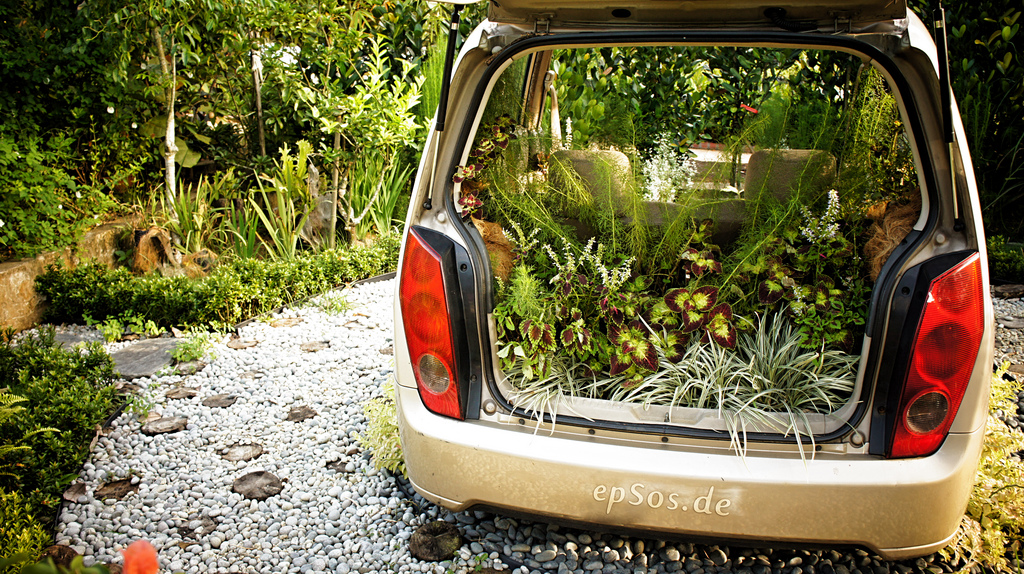 This post is my second of three entries for the World Environment Day blog competition. I am now a top ten finalist — every vote counts toward the grand prize of becoming the correspondent for WED2012 in Brazil!

Click here to vote on the official site (the only place voting counts). Thanks to Eat Drink Better and Important Meda for the support!

For many people, the world has shifted away from having a direct relationship to the food we eat. It is not that people do not enjoy the contents of their dinner plates, or that they do not take pride in preparing a home-cooked meal; otherwise, restaurants and chefs would be out of business.

But, for the most part, the majority of people have lost sight of where food comes from.

In America, media typically focuses on food recalls when discussing food safety. The assumption is that our food system is working in our favor, and that everything we eat is safe, until it isn’t. Contaminated food is seen as the exception, not the rule.

The truth is, growing concern over tainted meat and produce is starting to form.

Some of us are not satisfied simply assuming the food-powers-that-be really have our best interests at heart. For example, recent waves of coverage over “pink slime”-laden meat in U.S. schools have caused school districts to petition, urging manufacturers to get out of the cafeteria business.

Pink slime is an ammonia-based filler to make ground beef much cheaper on the market. It is commonly distributed to supermarkets, schools and prisons, and the ingredients inside do not have to be labeled.

There are many aspects of U.S. food production that makes the rest of the world leery of our exports. The United Nations’ Codex Alimentarius Commission (Codex) has been taxed with deciding whether or not to require Taiwan and China, among other locales, to break their ban of U.S. beef exports.

The point of contention is the U.S. food industry’s use of growth hormones and antibiotics as a way of pretreating animals raised for food in factory farms. This practice has caused scientists and food industry whistleblowers to worry about the long–term side effects of additives in meat and dairy.

From an environmental aspect, production of meat, dairy and any assembly-line style processed food is extremely detrimental to the earth’s resources. Pollution associated with livestock farms contaminate air, land and water. The Natural Resources Defense Council has covered these issues extensively:

“Factory farms — giant livestock farms also known as feedlots that house thousands of cows, chickens or pigs — produce staggering amounts of animal wastes. The way these wastes are stored and used has profound effects on human health and the environment.”

These facts alone should give citizens pause before purchasing, though there are many more issues than could fit in this essay. To be truly sustainable, we need an action plan to take food back into our own hands.

Community Gardens. One way to reconnect with our food, help the environment and foster a sense of camaraderie is by participating in a community garden. Community gardens can be created by a group of friends or by a local nonprofit, but tricks of the trade remain the same. CommunityGarden.org offers advice on starting one, right down to choosing a site and getting proper permits.

A social benefit is that community gardens provide training grounds for civic engagement and help teach citizens about growing their own food, creating a sustainable mindset that can be passed on to future generations.

Urban gardening is something city-dwellers can appreciate. You can plant food in just about anything, even in a concrete jungle, as long as there is soil, water and light. Container gardening is a popular method, using things like tires or shoes as pots. Earth First has a great overview of the different tactics, ranging from self-watering containers to guerilla gardens.

Heirloom seeds and growing organic. It is important to choose the right kind of base for any personal garden, whether it’s in a high-rise apartment or outside of a school. Luckily, there are people who have trail-blazed the path to organic gardening for us to follow. The website Instructables offers advice that won’t break the bank on growing organic crops. Additionally, buying heirloom seeds means supporting biodiversity and not genetically modified plants.

Also consider taking part in grassroots movements, like that of the Immokalee Workers, to reclaim the food system and make issues like fair wages known.

It is easy to get disheartened by facing down a giant food industry that controls the conversation and makes the rules. Recycling, planting a garden or giving up meat can seem futile, but just know that small changes do add up.

Someday, our children might be the leaders of these corporations and implement what they learned in their gardens: community, independence, and direct relationships with the food we eat.