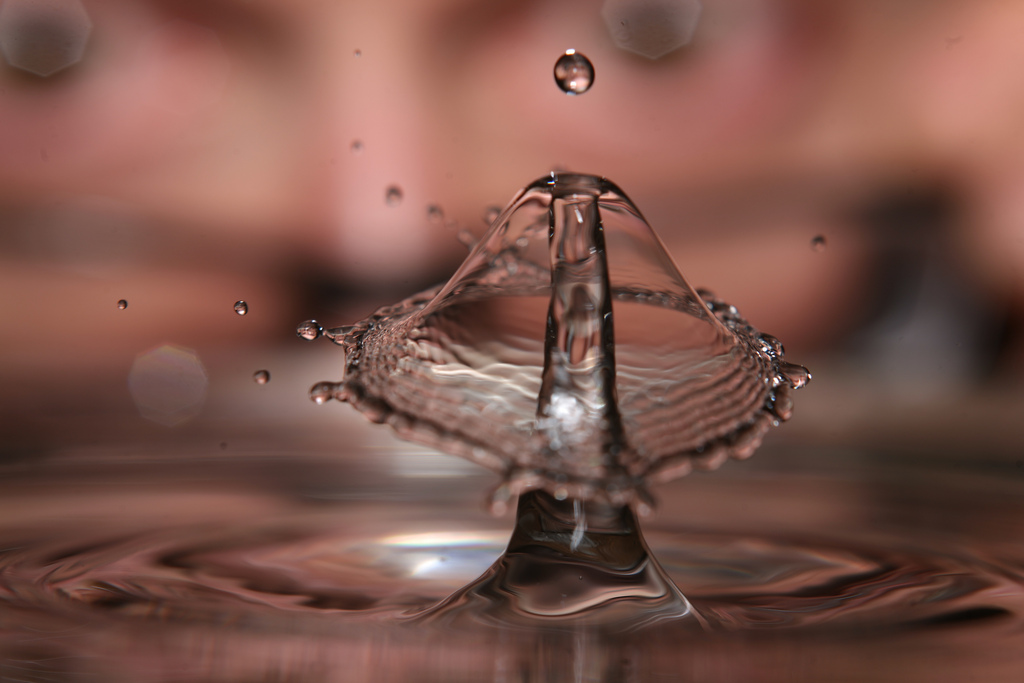 Most of us could probably say we don’t drink as much water as we should every day. But imagine the option were taken away and the availability of water were scarce and hard to come by. Mouth going a little dry?

Many countries face this exact problem: limited access to clean drinking water. But why?

UNWater.org says “the world is thirsty because we are hungry.” I decided to delve into this a little bit. As stated before, by the year 2050 there will be nine billion people on the earth, but we can create more sustainable food economies by giving up foods that are extremely resource intensive.

One of these resources is water. Much of the water we “drink” is actually consumed in meat production, taking 2,400 gallons of water to produce 1 pound of meat. That water isn’t going to thirsty people, but instead to giant meat production campuses. Creating sustainable food production methods helps conserve water as well.

Once again, we must think of the bigger picture and the indirect ways we can save resources. It’s not enough to just say we will deliver clean water to places who need it. We have to seriously think about population growth and the way we consume to have an effect on clean drinking water access.

That means the problem isn’t just in a vague “over there” area; the problem starts right here. As the UN Water page states: “Thirty percent of the food produced worldwide is never eaten and the water used to produce it is definitively lost.”

“For smallholder farmers in developing countries, water and land cannot be treated as separate issues. If we are to reduce poverty in rural areas, we must develop a holistic approach to focus on water in all of its contributions to development such as in areas of health and agriculture.”

IFAD also said that 70 percent of the world’s water resources are used for agriculture. But some countries are now backtracking on stating that access to water and sanitation is a right.

The majority of the countries affected by clean drinking water or insufficient access are in Africa, according to a map posted by The Guardian:

“The report said huge regional disparities existed. Almost half of the 2 billion people who have gained access to drinking water since 1990 live in China or India. Meanwhile, many countries in Africa are not on track to meet the target by 2015, with some countries actually falling back to pre-1990 rates of coverage. More than 40% of all people globally who lack access to drinking water live in sub-Saharan Africa.”

Citizens must remember that “out of sight, out of mind” is not a good strategy to approach living in the world.

Along with sustainable food production, we should think about implementing sustainable irrigation in places that need them, but also in our own backyard. Not only do poor areas have less water, they pay more for it because of its scarcity.

Additionally, FAWCO states “the agriculture sector is the predominant consumer of water” and “accounts for 70 percent of all water use globally…up to 95 percent in developing countries. It is estimated that 14 percent more freshwater will need to be used for agricultural purposes in the next 30 years.”

Things like composting to make the soil better affect how land is used for agriculture and makes it more efficient with resources. The idea of fast production, and mass production, need to be curbed. It isn’t just halfway across the world. The negative effects of unsustainable production is starting to pollute our own groundwater as well, according to Food and Water Watch.

It is time to wake up and start paying attention to the world around us.