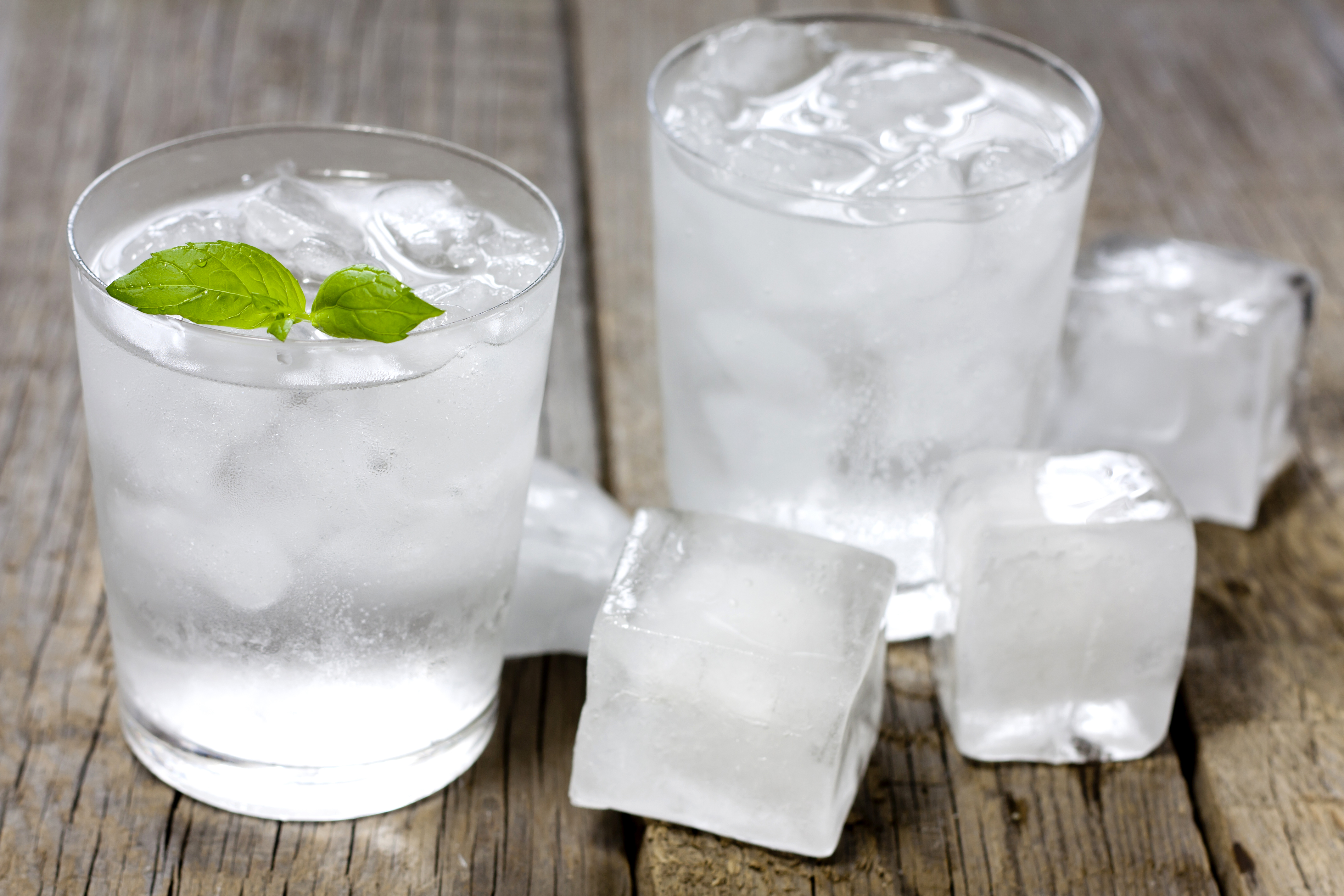 Okay, hipsters, you got us. Here’s something we didn’t expect to see in your fancy craft cocktails: really expensive environmentally irresponsible artisanal ice.

“In hipster meccas from Portland to Williamsburg, bars are serving up their drinks on extra-dense, extra-clear cubes, produced through a laborious process of freezing and carving,” reports Mother Jones. “Cocktail connoisseurs swear the difference in flavor is worth the extra effort: In addition to being more aesthetically pleasing, the cubes’ density and relatively large size mean they melt more slowly and dilute your drink less.”

Well, it’s hard to argue with that logic. After all, what’s the point of sucking down all those expensive craft cocktails if they’re not going to totally kick ass ice?

The extra large two-inch cubes are crystal clear (which I hear you can also get by filling your ice tray with hot water rather than cold), and unlike boring old freezer ice, they don’t absorb the flavors or odors of whatever dead animals may be lurking in your deep freeze.

While artisanal ice might make those hipster craft cocktails taste better, it’s not doing too many favors for the planet. The machine that make the artisanal ice, called a Clinebell, uses more than three days’ worth of energy to make the amount of ice a typical restaurant ice machine produces in a single day.

“If I do some quick calculations on the lbs of ice and the [horsepower] rating I come to the conclusion that it does not meet what would be considered an energy star unit,” Pete Palm, vice president of sales at Western Pacific Distributors—one of California’s major food service equipment wholesalers— wrote in an email to Mother Jones.

Plus, unlike regular ice, which is typically made on site, the artisanal ice is packed in dry ice (really) before being delivered in a fossil fuel-burning vehicle, which contributes to global warming almost as much as the steaks accompanying those craft cocktails.

But I suppose if you’re drunk enough, the impending climate crisis doesn’t matter nearly as much as stopping the room from spinning long enough so you can Instagram a pic of your super clear ice.