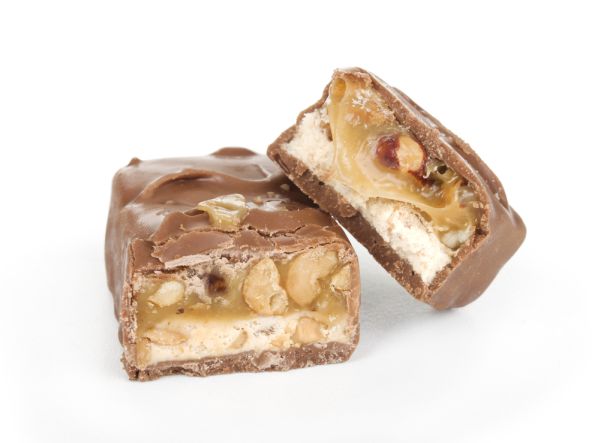 A recent study published in the American Journal of Public Health found that schools with higher nutrition standards for school snacks have increased participation in school lunch.

The study, conducted by the Yale Rudd Center and the Harvard School of Public Health, looked at six years of school lunch data from nearly one thousand Connecticut public schools. School districts that adopted higher nutrition standards for school snacks saw their school lunch participation increase up to 23%.

Also interesting is the increase in school revenue caused by better nutrition standards for snacks – an average of $30,000 in new revenue per school district. Schools will often cite money as the reason why they offer sugary snacks. They say kids will buy the snacks and then the school can use that money to make up for shortfalls in the budget. This study shows that isn’t the case.

Getting kids to participate in the school lunch program improves general health and decreases the incidence of obesity, according to another study. Improving the nutrition standards for school snacks would seem to be another step in the right direction.