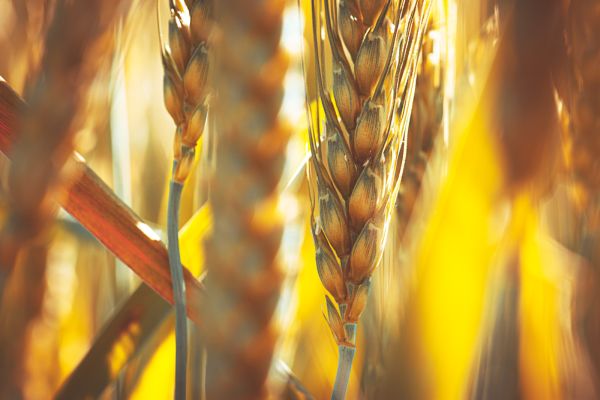 Genetically modified wheat has been found growing wild in a farmer’s wheat field in Oregon. Japan has already blocked some imports of US wheat and the European Union has announced they will begin testing US wheat and blocking any that contain GMOs.

Monsanto’s genetically engineered Roundup-resistant wheat was field-tested in sixteen states between 1998 and 2005. Monsanto ended the trials after farmers expressed concern that growing the genetically modified wheat might affect their ability to sell conventionally-bred wheat to nations that oppose GMOs. The US exports about $8 billion worth of wheat each year, approximately half its production. Nearly all of Oregon’s wheat is exported. An embargo of American wheat, even if it’s only partial, could have a devastating effect on Oregon’s wheat farmers.

After the USDA announced the confirmation of unapproved genetically modified wheat on a farm in Oregon, Japan canceled orders for wheat coming from the Pacific Northwest. The European Union also announced plans to test US wheat imports and returning any that tested positive for genetic modification.

It’s not yet clear if any of Monsanto’s Roundup-resistant wheat entered the food supply. It seems rather likely that it has. The specific variety of GM wheat found in the farmer’s field was last planted in 2001. Since the wheat is still growing in Oregon today, it has probably been growing along with non-GMO wheat in the intervening years. It has probably been harvested annually and shipped out to foreign countries that don’t want genetically modified crops.

This could have implications for other food crops that have been genetically modified and field-tested. Nations that have decided against feeding genetically modified foods to their people can no longer be certain that their laws are being respected. Testing might increase on US food exports, costing foreign consumers more money, and reducing the appeal of cheap American food. Discoveries of even a small amount of GMOs in US food exports could damage other sectors of our agricultural economy, impacting farmers who have never grown genetically engineered crops.