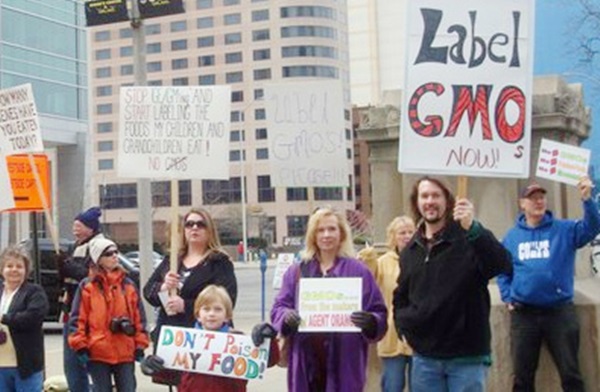 Yesterday Vermont’s House Judiciary committee approved H. 112, which would require labeling of foods containing genetically modified ingredients. The VT House of Representatives will vote on the bill later this week. It isn’t expected to pass this year, due to time constraints: the legislative session ends this weekend, and there won’t be time to get it through the Senate before then.

But if passed by the House, H. 112 will be taken up by the Senate when it reconvenes in January of next year. The bill’s early strong performance is (yet another) indicator of the overwhelming shift in public consciousness — and public policy — towards more responsible labeling of foods containing GMOs.

The movement for fair labeling of products containing GMOs grows daily, as ever more people realize what’s at stake. If you’re in the VT area, contact Vermont Right to Know GMOs to get involved!