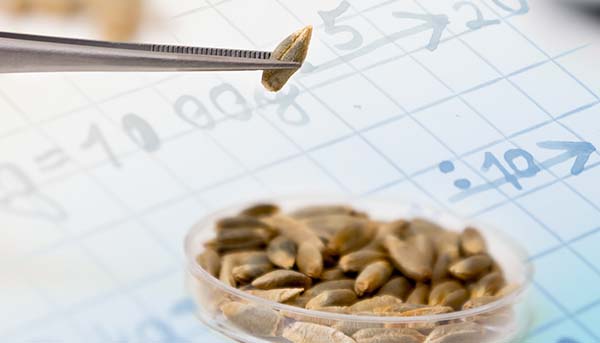 There is a raging debate about the use and regulation of genetically modified organisms (GMO). How do you feel about GMO food?

Regardless of which side of the GMO debate you’re on, its effects touch the lives and health of everyone on the planet. There are many controversial topics involved in the GMO debate. They include:

The debate over this issue rages on. Good or bad, genetically modified food will have an effect on the world’s crops. This infographic lays out both sides of the GMO debate:

There are questions about the effects that genetically modified plants have on the use of pesticides and herbicides. Do these plants create the need for farmers to use more of the harmful products? What are the health ramifications if there is an increase in the use of these products?

What about GMOs and health? There is more discussion surrounding the inherent safety of GMOs. The FDA and other health organizations have given their seal of approval, however, there is research that provides evidence to the contrary.

Another hotly debated issue is the companies’ control over the seed. Companies like Monsanto expect royalties from farmers that use their GMO seeds, but the seed is easily spread from farm to farm. This creates the problem of determining which farmers deliberately misuse GMO seeds and who are victims of Mother Nature. It also raises questions about seed-saving.

Where do you fall in the GMO debate? Tell us your thoughts on genetically modified organisms in the comments!