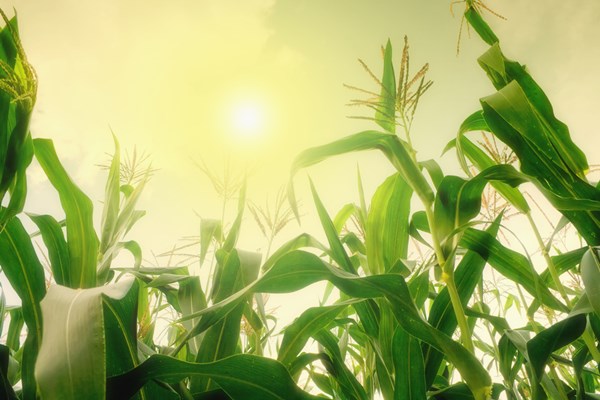 First we saw glyphosate-resistance emerge in Roundup-Ready fields, creating ‘superweeds‘ that have become the bane of modern farmers. Then we saw the failure of Bt cotton, as the pink bollworm learned fairly quickly to laugh at (now devastated) Indian farmers who believed Monsanto’s spin and promises.

Last September EDB covered the problem of worsening pest resistance in Monsanto-seeded cornfields, and yesterday Reuters reported on the latest chapter of the GMO-Fail story:

“Evidence gathered from fields in two Illinois counties suggests that pest problems are mounting as the rootworms grow ever more resistant to efforts to fight them, including crop rotation combined with use of the biotech corn, according to the report issued by Michael Gray, a professor of crop sciences at the University of Illinois.

Farmers across “a wide swath of Illinois” could face formidable challenges in protecting their corn crops from the hungry insects, Gray said in the August 27 report.”

Meanwhile, Monsanto and Dow are snuggling up with the USDA to expedite approval of more of the same approach that caused the pest resistance problem in modern farming; and pesticide use is on the rise, as GMO crops fail to deliver sustainable results.

Persistent pest resistance is only part of the picture. If you’re new to pest resistance and other issues surrounding biotech-driven agriculture, grab your earbuds and go here:

… or pour yourself a nice cup of organic green tea or fair trade coffee, and settle into your favorite reading chair:

How do we transform GMO knowledge into action, when it’s time for dinner?

This latest news on pest resistance to Monsanto’s Bt corn isn’t shocking, or surprising, or astounding: it’s routine and commonplace and totally predictable, in the modern GMO-driven ag scene. IT WILL KEEP HAPPENING, and the biotech companies will keep making money off this kind of planned obsolescence, unless and until consumers demand something better from their food system.

So: let’s demand something better, from our food system!