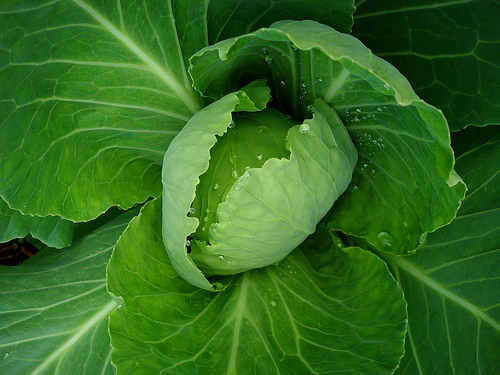 An Atlanta-area man is facing fines of up to $5000 for growing too many vegetables on his land.

Steve Miller (not Steve Miller of classic rock fame), has had an organic vegetable garden on his property for years. He grows food for himself and has even sold some of his bounty at local farmers markets.

He received his first citation from code enforcement back in January and has since incurred $5000 in fines. The tricky thing here is that after citations in January and February, Miller got his property rezoned to allow his garden. The county is still suing him for the fines related to the earlier charges.

Here is an interview with Miller and his attorney from WSBTV:

The question I have is how did code enforcement find out about Miller’s garden in the first place? Code enforcement isn’t in the habit of randomly dropping in on properties – did someone complain?

Have you guys run across zoning laws that prevent large-scale gardens? I know many areas have laws restricting things like backyard chickens, but this is the first case I’ve heard involving edible plants.