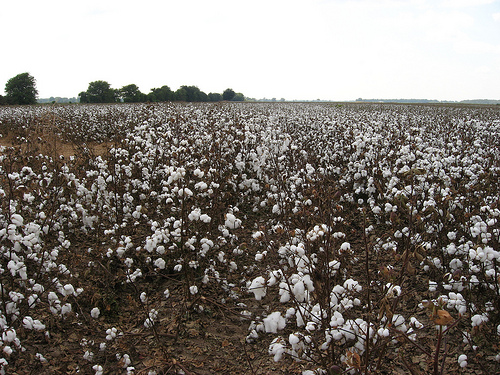 The Genetically Engineered Technology Farmer Protection Act establishes a set of farmers’ rights in regards to genetically engineered organisms and the business practices of biotech companies.

The intent of the act is:

The act prohibits several practices that have become common in contracts with biotech companies. For instance:

Biotech companies will be required to provide written instructions on how to grow the genetically engineered crop in such a manner as to avoid cross-pollination.  Conventional farmers who want to sell their crops to places that prohibit genetically engineered food and organic growers will benefit from this provision.

Bt pesticides are a useful tool in an organic farmer’s pesticide arsenal. Bt is a naturally-occurring bacteria that kills many crop pests.

Engineering crops to produce Bt toxins is common among biotech companies. Pest insect resistance to Bt could damage a large segment of the non-biotech farming community.

The act requires biotech companies to formulate a plan to prevent resistance to Bt.

H.R.3555 also includes a prohibition on loan discrimination against farmers who don’t want to adopt biotech in their fields, a prohibition on non-fertile plant seeds (the terminator gene), and mislabeling.  It’s a short bill, so please read through it.