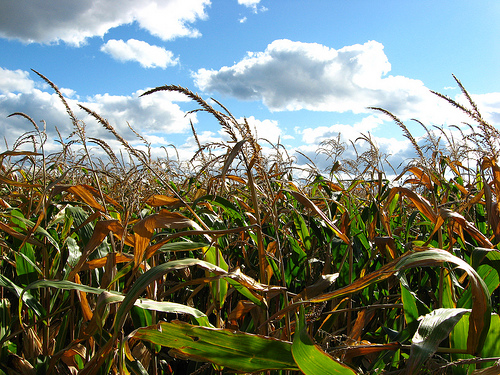 The Genetically Engineered Safety Act (H.R. 3554), submitted by Representative Dennis Kucinich, puts some limits on the use of human food crops and animal feed as genetically engineered pharmaceutical and industrial crops.

The intent of the Genetically Engineered Safety Act is:

What Are Pharmaceutical and Industrial Crops?

The Genetically Engineered Safety Act defines pharmaceutical and industrial crops as plants that have been “genetically engineered to produce a medical or industrial product, including a human or veterinary drug, biologic, industrial, or research chemical, or enzyme.”

More than 300 outdoor field trials of pharmaceutical and industrial crops have received permits from the Department of Agriculture. Most of those field trials use food crops such as corn, soy, rice, sugar cane, and alfalfa.

In the meantime, people would be ingesting medicinal products they have no need for or which are actually harmful to them.

The Genetically Engineered Safety Act was submitted with two co-sponsors.