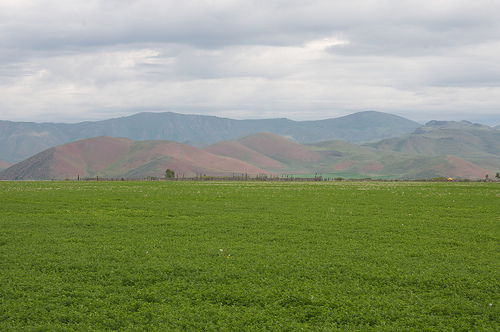 The Genetically Engineered Organism Liability Act will provide legal recourse for farmers who have been damaged economically by a genetically engineered crop or animal. Much of the controversy surrounding the recent court decision that removed a ban on genetically-modified alfalfa would have been moot with this bill. If this bill passes, then a farmer who wants to sell his organically grown alfalfa, but is unable to because his alfalfa has cross-pollinated with genetically-modified alfalfa, will be able to sue the company responsible for creating the alfalfa that has moved into the organic fields.

Similarly, a conventional farmer who wants to export alfalfa to a country that has banned GMOs (as many have) will be able to recoup any financial losses due to gene contamination.

Eight representatives have signed on to co-sponsor H.R. 5579.