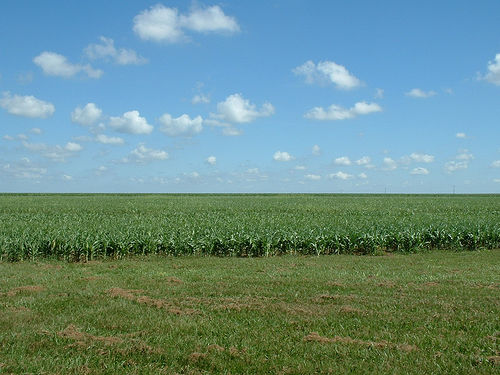 The intent of the Genetically Engineered Food Right to Know Act is:

What Is a Genetically Engineered Organism?

According to the act, the term “genetically engineered organism” includes both animals and plants that have been “altered at the molecular or cellular level by means that are not possible under natural conditions or processes” and also the natural offspring of such organisms.

We want to know. Polls consistently show that Americans want to know what’s in our food. From an accurate list of ingredients to nutritional information to potential allergies, we like to have that information at our fingertips.

The Genetically Engineered Food Right to Know Act was submitted with twelve co-sponsors.