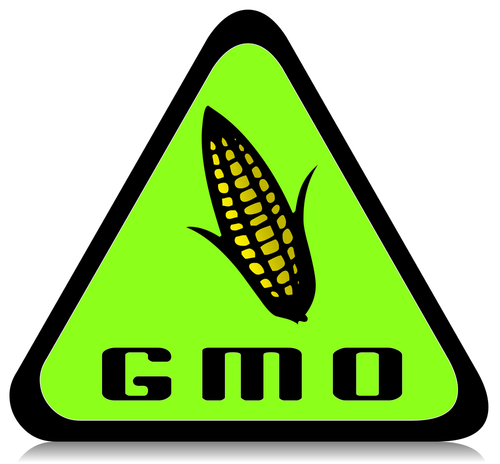 This is one thing that irritates me about the EU (which I’m generally a fan of) — France is apparently not allowed to ban GMOs inside its borders. Rather than say that GMOs are not allowed to be grown there until they are proven safe, France’s highest court decided last week that GMOs were not allowed to be banned until proven unsafe. Not exactly logical in my book, given that over a dozen scientific papers have found that they may cause serious health problems.

More on this GMO case in France, from Reuters:

The decision follows a ruling by the European Court of Justice (ECJ) in early September saying France had based its decision to impose a moratorium on the growing of Monsanto’s insect-resistant MON810 maize on the wrong EU legislation.

Suspension or banning measures ought to be taken at European Union level unless a member state can demonstrate a potentially serious risk to human or animal health or the environment, the courts said.

As I’ve written previously here on Eat Drink Better, GMOs have practically been forced upon the EU (or snuck in) despite the clear objection of numerous countries, including France, and millions of citizens. Not exactly the “let individual countries choose” policy the EU was supposedly getting.

The good news: France is going to continue fighting the cultivation of this GMO crop. “The French government keeps and will keep its opposition against the cultivation of the Monsanto 810 maize on our soil,” Sarkozy said during a visit in southwestern France last week. “Sarkozy, who will face re-election in April although he has not made his candidacy official, said Ecology Minister Nathalie Kosciusko-Morizet and Agriculture Minister Bruno Le Maire were working to implement a new ban on Monsanto’s MON810 that would be based on scientific elements,” Reuters reports.

“Now that the government says it will put all its energy in putting a new ban, we can forget about sowings next spring,” maize growers group AGPM chairman Christophe Terrain told Reuters.

(So far, in Europe, only two GMO varieties are allowed to be cultivated. However, “most of the maize and soybean imported for animal feed into the European Union is genetically modified.”)