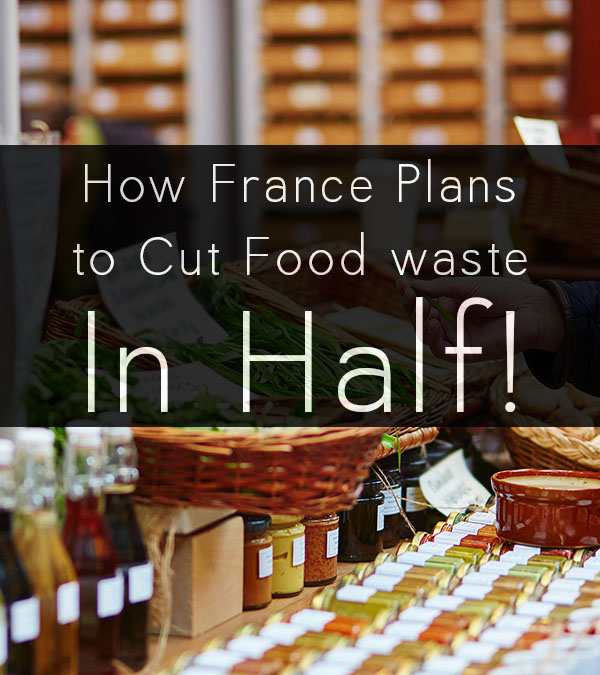 Various online forums for dumpster divers regularly report on efforts by retailers to curtail diving for edible food. Many larger chains have shifted to trash compactors, while some that still use dumpsters will destroy food by pouring bleach on it. If this strikes you as ridiculous, it should: food that’s good to eat should be eaten… not ruined.

The French government apparently agrees, and has passed legislation forbidding the destruction or disposal of edible food by larger supermarkets. According to The Guardian:

“The law explicitly bans the practice of supermarkets deliberately spoiling unsold food so it cannot be eaten. Bigger supermarkets – those with a footprint of 400 sq m or more – will be obliged to sign formal contracts with charities by July next year, or face penalties including fines of up to €75,000 (£53,000) or two years in jail.

The measures are part of wider official efforts to halve the amount of food waste in the country by 2025. According to official estimates, the average French person throws out 20-30kg of food a year, at a combined national cost of up to €20bn.”

While we’ve seen statewide efforts in the US to ban sending food waste to landfills, I’m not aware of similar laws anywhere here focused on edible food. Of course, I’d love to see supermarkets and other retailers take such efforts on without legislation – maybe it’s time to start emailing.

Know of laws like this in other places, or other efforts to make sure edible food gets eaten rather than thrown away? Share them with us!

Syndicated with permission from Sustainablog; image via Shutterstock.