New research shows that the U.S. may have hit “peak meat” in 2007. Since then, meat production has been on a steady decline.

Data from the U.S. Department of Agriculture show that meat eating across the country fell from the 2004 high point of 184 pounds (83 kilograms) per person to 171 pounds in 2011. Early estimates for 2012 project a further reduction in American meat eating to 166 pounds, making for a 10 percent drop over the eight-year period. For a society that lives high on the food chain, this new trend could signal the end of meat’s mealtime dominance. 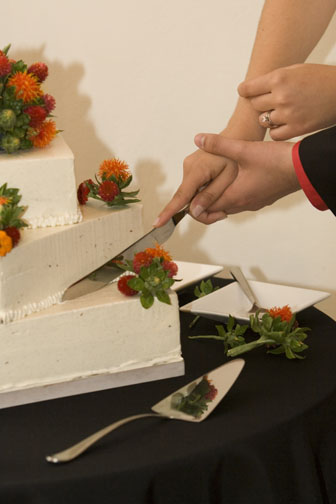