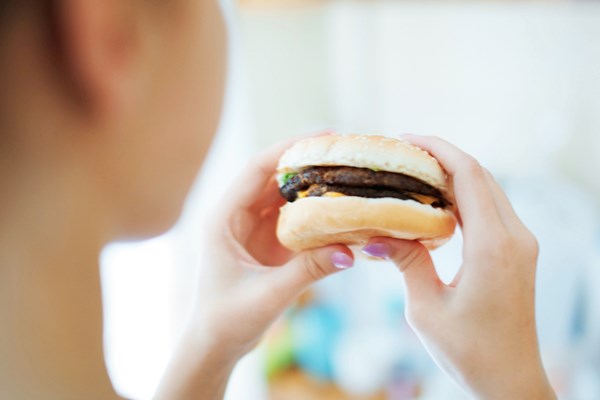 Katie Couric strode impressively onto the documentary scene this week with Fed Up, a film premiering last Sunday at the Sundance film festival. Fed Up explores the underlying and often invisible forces driving the childhood obesity crisis, and brings the idea of food as a vital political issue to an ever-growing mainstream audience.

In her first departure into documentary journalism, Katie Couric co-produced Fed Up along with Inconvenient Truth producer Laurie David; Couric also narrates the film. Director Stephanie Soechtig (Tapped) works with historical footage and news stories to argue that food companies, with government assistance, have created and then fanned the fames of the ongoing childhood obesity crisis.

To sign up for updates on Fed Up screenings, go here.

For further coverage of this brand-spanking-new documentary on the food scene, read more here:

Couric reportedly hopes the documentary will serve as a call to action, regarding food industry accountability. The TV-news-anchor-turned-food documentarian told one AP reporter, ‘We really hope this is going to be a wakeup call.’