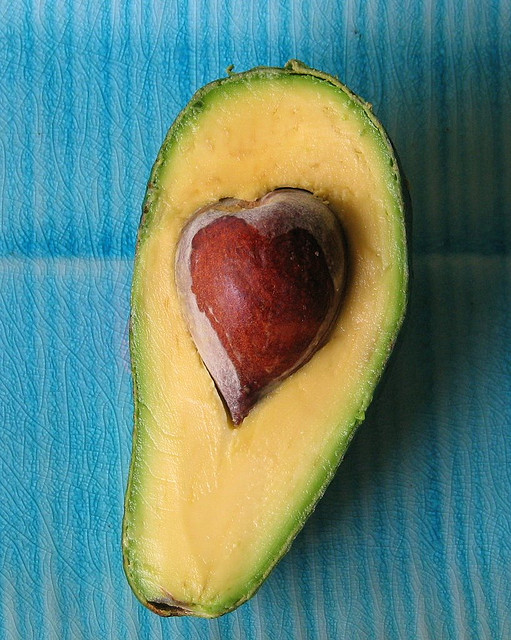 Our food choices make a powerful impact on our energy and mood.

Lately, the stress at work has been really getting to me, and it was starting to affect my life and relationships outside of work with friends and family. I decided I had to clean up my act. I also knew my time was limited so I decided to start with an area I could have the most impact on quickly. I chose to focus on my food choices – we eat every day, so it must have some power over how I was feeling.

It turns out that focusing on food choices was one of my most brilliant insights ever.

By making a few simple changes in my food choices, I managed to change my state of mind. I stopped being so cranky and became, if I may say so myself, a pleasure to be around. Here’s what I did: I stopped counting my calories and eating those frozen weight loss entrees at lunch. Instead, I started eating a salad every day, with lots of green leafy vegetables (I alternated: spinach, parsley, kale, cilantro, regular old romaine lettuce, etc.), slivered almonds, tomatoes, a little celery, and some sunflower seeds. Along with it I have a slice of whole grain bread, nice and thick, with lots of butter (or sometimes I dip it in olive oil). I usually drink a big glass of orange juice with it. And for dessert: a cup of strong black tea and some dark chocolate. Delicious!

I noticed changes in my mood right away. The first night, I couldn’t get to sleep. I had a ton of energy. I pulled out my briefcase and tackled some work, feeling frustrated, as I thought that I would surely be very tired the next day. That was the next surprise: I wasn’t.

Even making these new food choices, though, I found that I was still crankier at times than I wanted to be. I began to search for information about diet, stress, and different foods. And then I stumbled onto another new idea: juicing. It sounds crazy, and I always thought that drinking a lot of juice would be like drinking soda — that it would give me crazy blood sugar spikes and crashes, and I would gain weight. But it turns out that if I make my own juice, it doesn’t have the same effect as the high fructose corn syrup-laden version that you get at the grocery store. It tastes better, and you can add vegetables as well as fruits.

Here are a few combinations that I began to experiment with (at first I used a food processor and strained the juice, but later I went all out and bought a juicer):

I find that if I have fresh juice or a smoothie first thing in the morning, I feel calm and centered as I face the rest of my day. The people around me — especially my wife — are starting to notice a difference too. Now who’s practicing patience? Me.

How do your food choices affect your mood and energy level? I’d love to hear your experiences in the comments!