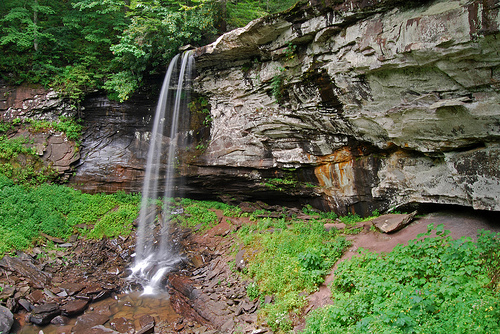 Summer seems to be the time for publications to make lists of the fittest and fattest places in America. Just when we’re all lying around the pool sipping margaritas, we get these reminders that we should be doing laps and drinking lite beer.

Men’s Health and WebMD recently put together lists of the fittest and fattest states and cities in the U.S. Interestingly, the ten fattest states line up pretty well with the ten least active cities, but the ten fittest states have only a little overlap with the most active cities. Of course, community health is more complex than just measuring weight or activity levels.

WebMD looked at overall obesity rates and health outcomes to make their list of states. All the states in the list had obesity rates of more than 30%.

Mississippi topped the list of fattest states with a 34.4% obesity rate and the highest rates of obese children ages 10-17. WebMD includes an interesting point: “Back in 1995, Mississippi ranked No. 1 for obesity – but its rate then was just 19.4%.” That’s quite a jump in a short time.

WebMD has statistics on each state in their slide show.

Men’s Health ranked one hundred cities’ activity levels, based on data from the Centers for Disease Control (CDC). Southern cities, like southern states, ranked high in the unhealthy list. The exception was Atlanta, Georgia, which ranked as the eighth most active city in America.