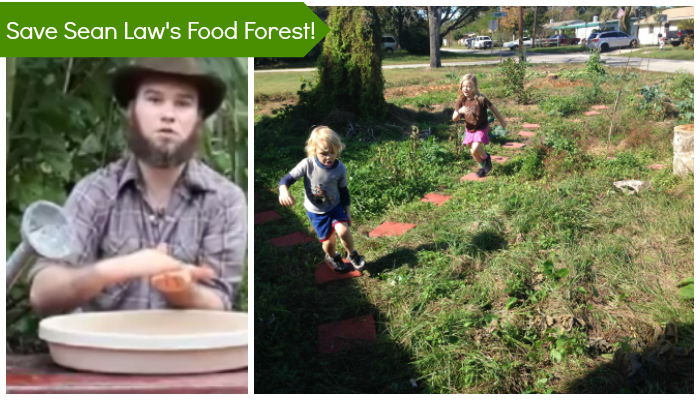 Yet another Floridian is being fined for growing food on his own property, and this time it may cost him and his family their home.

Sean Law is facing $130,000 in fines for turning his property into a food forest. He has fruit trees and annuals growing in the front and back yard of his property, and the Longwood City Council recently voted to uphold those fines. Law may lose his home as a result.

Our sister site – Sustainablog – has been following this story. You can read the initial piece here, sign the petition to save Law’s property here, and check out the follow-up on Law’s family being fined for growing food right here:

Update: Sean Law’s Fight to Keep His Food Forest… and His Home (via sustainablog)

Originally, I’d planned just to update the post I wrote on Wednesday when I got the decision of the Longwood, Florida city council about Sean Law’s accrued fines levied over his budding permaculture food forest. But there’s plenty to share –…