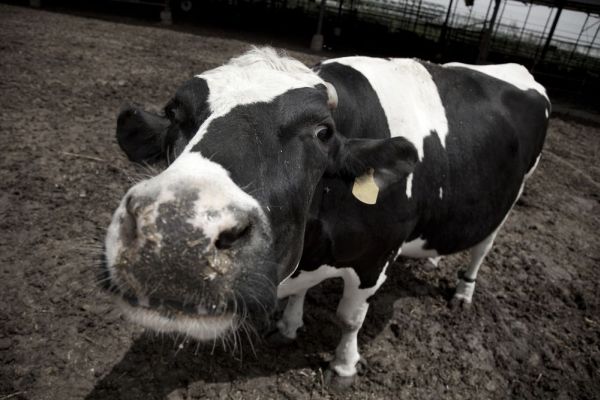 Antibiotic resistance in microbes has been recognized as a growing problem for a while. The 2011 Retail Meat Report from the FDA (published in February 2013) gives the most recent numbers.

The main thesis of EWG’s report was that drug-resistance among common bacteria that cause foodborne illness in the U.S. is increasing. The numbers in their report are from the FDA. The FDA had no argument with that. The disagreement arose over the use of the word “superbug” in EWG’s report on the FDA’s report.

What is a Superbug?

A superbug is a pathogenic microorganism that has developed resistance to the medications normally used against it, according to Merriam-Webster. The quibble seems to be about how many medications a microbe has to be resistant to before it earns the name “superbug”.

EWG calls the bacteria that have developed resistance to antibiotics superbugs. In a rebuttal to EWG’s report, the FDA wrote that “…it is inaccurate and alarmist to define bacteria resistant to one, or even a few, antimicrobials as “superbugs” if these same bacteria are still treatable by other commonly used antibiotics.” The FDA notes that the first-line treatments for salmonella, enterococcus, e. coli, and campylobacter are still effective.

The FDA and EWG reports and rebuttals pretty much agree with each other. Antibiotic-resistant bacteria in our food is on the rise. The difference between the groups lies in how much of a problem antibiotic-resistance is. The FDA looks on the bright side and points out their call for the meat industry to voluntarily reduce the antibiotics used on the animals as a good thing.

While everything the FDA writes in these reports looks true, I tend to agree with EWG. We shouldn’t wait for pathogens to develop resistance to drugs before restricting non-medical uses of antibiotics.

Here are links to the original writings: