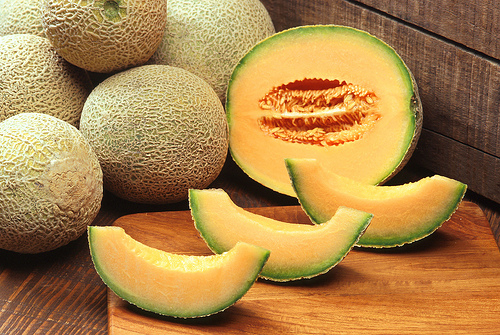 The FDA is tracking a multistate listeria outbreak. So far, they believe the source is whole cantaloupes from the Rocky Ford growing region in Colorado.

The FDA is trying to determine where the contamination occurred along the supply chain (in the field? Shipping and packing?)

Since a recall has not been announced, if you want to eat whole cantaloupes, try to determine where they came from. Washing the exterior of the melon is a good idea, but cantaloupes have such an uneven surface that it is difficult to be certain the outer skin is clean. This is a good time to know your farmer.

When more is announced, look for an update on Eat Drink Better.