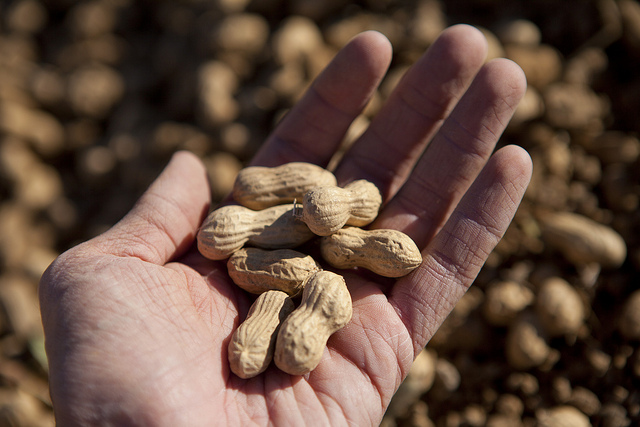 A new Department of Health report documents alarming cases where the FDA waited months to issue food recalls that could have protected consumers from sickness and death.

Under the Food Safety Modernization Act, the FDA has the power to issue food recalls as soon as it learns of unsafe conditions or contamination. However, the new report suggests that the agency isn’t using its power in anywhere near a timely way. Instead, FDA has been dragging its feet on food recalls, putting consumers at risk.

The Office of Inspector General (OIG) for the Department of Health and Human Services report contains two shocking graphics outlining recent outbreaks of foodborne illness and how long it took the FDA to alert the public:

This report is an “Early Alert.” When their investigation into the FDA’s activities is complete, they’ll issue a full report.

The FDA has responded to the OIG report with a post on its own blog. In the post, FDA’s Stephen Ostroff and Howard Sklamberg write, “the agency is now expediting changes already underway to strengthen its compliance and enforcement strategies, including voluntary and mandatory recalls.”

In the meantime, there’s more evidence that unnecessary delays are leading to outbreaks of foodborne illness. Food Safety News reported last week that the company behind the recent frozen fruit and vegetable recall, CRF Foods, had multiple safety violations for years. Safety violations were first reported at CRF Foods in December of 2014, including leaking pipes, mold, and unsanitary equipment. The investigation into the related Listeria outbreak is ongoing.

Just this week, the USDA found serious violations and Listeria contamination at a Whole Foods Market factory kitchen, which distributes its food to 74 stores in the northeast U.S. What did the FDA do? Issued a warning letter, but no recall or order to stop operating. That kitchen is still preparing food.