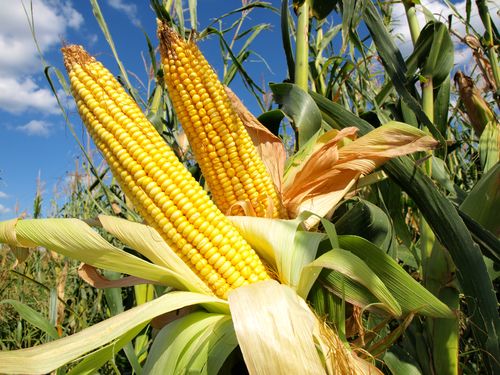 In recent years, high fructose corn syrup (HFCS) has acquired a bad reputation. HFCS is found in nearly all processed food these days, even in foods you wouldn’t expect to find sweeteners in.

Manufacturers rely on HFCS to cheaply add flavor to highly processed foods. HFCS is inexpensive because of corn subsidies and because corn grows well under industrialized farming conditions.

The increased use in HFCS has occurred alongside the obesity epidemic and many believe the two are directly related. Consumer groups have called for the reduction or removal of HFCS in processed foods.

With all the negative publicity surrounding HFCS, the Corn Refiner’s Association petitioned the FDA to allow a different name to be used on nutrition labels. The Corn Refiner’s Association claims in television advertisements that HFCS is identical to table sugar and, like all foods, should be eaten in moderation. As mentioned above, HFCS is in nearly every processed food; most Americans would have a difficult time limiting their intake.

The Sugar Association rejected the idea that HFCS is identical to the white, granular table sugar and sued them.

The FDA defines sugar as a solid, dried, and crystallized food. Syrups don’t get to be called sugar on nutrition labels, legally.

Now that the FDA has settled the naming issue, what next? Several groups, including the American Medical Association and the Center for Science in the Public Interest, have said that HFCS is no worse than other sweeteners.

However, most sweeteners are just empty calories, and few people need more of those. Naturally sweet foods, such as fruits and some vegetables, contain vitamins and minerals along with the sugars.

Ripe corn in a field photo via Shutterstock