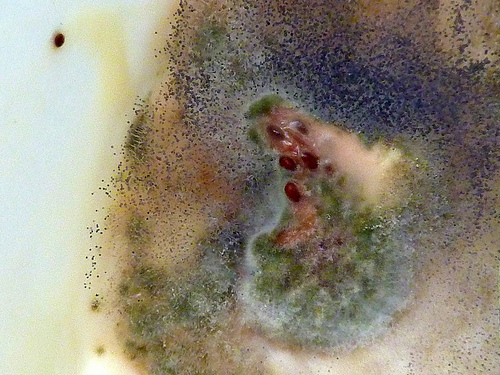 After a lot of debate and an expired vote to vote on the bill, the Senate finally passed the FDA Food Safety Modernization Act (S.510). The House passed their version this past summer. The two bills have a few differences and will need to be reconciled before the bill becomes law.

Differences Between the House Bill and the Senate Bill

Bills are always very long (you can read the whole of S.510 online), so the two bills have many differences. Food Safety News picked out three key differences:

Taxes Must Originate in the House

The U.S. Constitution states that “All bills for raising Revenue shall originate in the House of Representatives; but the Senate may propose or concur with Amendments as on other Bills.”

That the Senate bill includes means for raising revenue that was not included in the House bill has ruffled some feathers in the House. If the House asserts its right to be the first to come up with ideas for fees in this bill, S.510 will go back to the Senate for another round of discussion and debate.

It’s possible that the bill could go back to the Senate, be quickly fixed, and go back to the House, but not likely. Senator Tom Coburn of Oklahoma has been a stalwart opponent of the FDA Food Safety Modernization Act from the beginning. He would likely use the opportunity to continue the debate.

If further debate is the only option for the Senate, they’ll probably just drop the bill and let the next Congress worry about it.

What Can We Do Next?

The New York Times has a map of which senators voted for and against S.510. You could call or email your senators and politely let them know what you think of their vote.

The FDA Food Safety Modernization Act is definitely going to the House. The members of the House Committee on Ways and Means are the ones to focus on.  There are forty-one members.  You could contact your representative and some or all of the committee members (even better if you’re a constituent of one of the members) and let them know what you think of the bill.