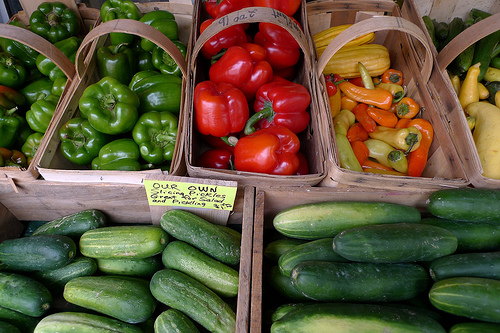 Once again the FDA Food Safety Modernization Act passed the House of Representatives. That makes three times through the House and twice through the Senate. Now it goes to President Obama’s desk for signing into law.

The food safety bill will provide for better regulation of food producers through more frequent inspections and a better traceback system. It will also give the FDA authority to order a recall, something they don’t currently have the authority to do.

Imported foods will be held to the same safety standards that domestic foods are now held to.

A number of small food-oriented businesses are not included in the regulations. Small farms making less than $500,000 gross annually, farmers markets, roadside stands, and other small direct-to-consumer operations do not have to file paperwork under the Food Safety Modernization Act. Backyard gardens are also excluded.

President Obama has indicated he will sign this bill into law.