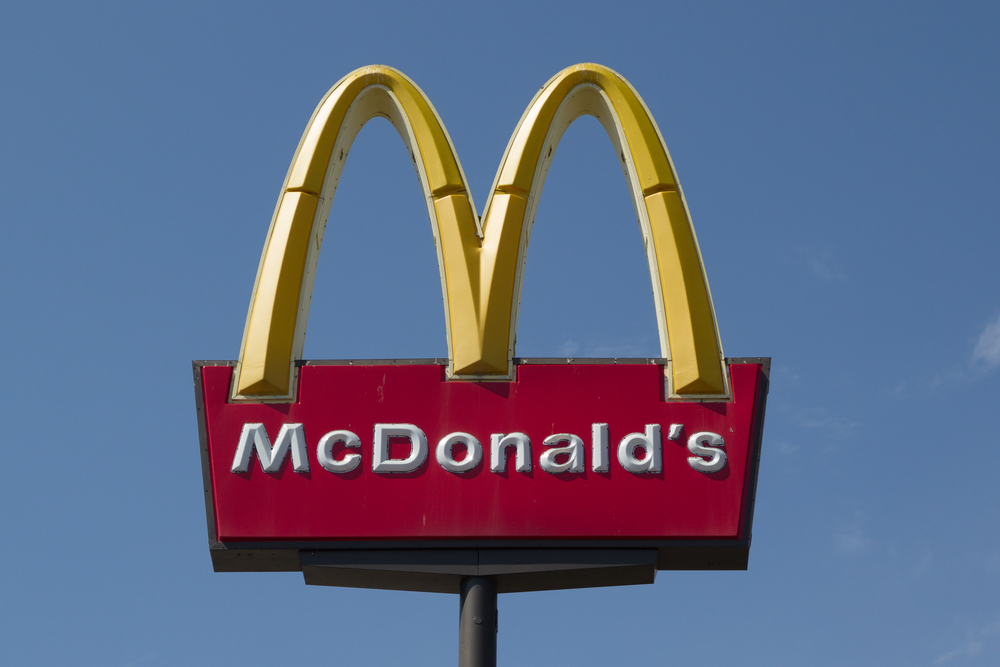 Huffington Post reports that says fast food CEOs make 1,000 times more than workers.  And its not just McDonald’s and Taco Bell. I was saddened to see Chipotle and Starbucks on the list as well.

According to a new report from progressive think tank Demos, “Fast Food Failure: How the CEO-to-Worker Pay Disparity Undermines the Industry and the Overall Economy,” the gap between the highest and lowest earners in the US economy continues to grow and it is nowhere more apparent than in the fast food industry. So what? Fast food income inequality has serious repercussions not only for the fast food  industry, but across the entire American economy as a whole.

According to the report, the compensation of fast food CEOs in 2012 was more than 1,200 times the earnings of the average fast food worker. Proxy disclosures recently released by fast food companies reveal that the ratio remained above 1,000-to-1 in 2013. Pay disparity in the fast food industry is a result of two factors. Escalating compensation to CEOs, coupled with stagnant poverty level wages received by typical workers in the industry make the industry among — if not the single — worst in the nation. It turns out that fast food CEOs are some of the highest paid workers in America, yet fast food workers are the lowest paid in the economy. The average CEO at a fast food companies earned $23.8 million in 2013 and the average hourly wage of fast food employees is $9.09, or less than $19,000 per year for a full-time worker, though most fast food workers do not get full-time hours.

Over the entire period reported on, the average fast food CEO received annual compensation of $12.5 million. Starbucks, YUM! (KFC, Pizza Hut, and Taco Bell), Chipotle, McDonald’s, and Domino’s have had the most persistently high levels of CEO compensation. All of the corporations, except for two, have given annual compensation of more than $10 million to the CEO in at least one year since 2000.

“For most of these companies, CEOs earn hundreds of times the incomes of the average non-supervisory and production worker, even in years of lackluster sales.”

Two exceptions—Sonic and Papa John’s—were the only fast food companies with CEO-to-worker pay ratios below 200-to-1 in 2013.
So, where to eat now?  I’m not a huge fan of Papa John’s. The CEO and founder John Schnatter, a republican fundraiser, is not a supporter of food justice and has even publicly vowed to pass on to customers the extra pennies per pie that the Affordable Healthcare Act might cost the company.  Maybe he could consider using some of his 2013 compensation of $2,116,837 instead.
That leaves Sonic Drive-Ins, which deserve some attention. In 2010 Sonic began phasing-in the use of cage-free eggs as well as pork from facilities that do not confine breeding pigs in gestation crates. I should note, one my favorite fast food chains, In-N-Out Burger, didn’t make the list, likely because they are privately owned and/or not a national chain.
Now, what to do about Chipotle?