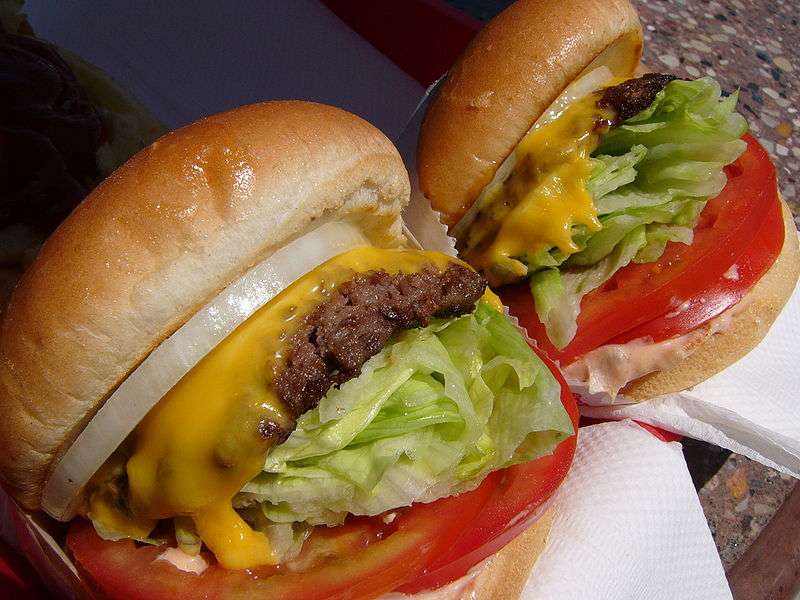 The study was published in the January edition of Journal of the American Dietetic Association and was conducted by nutrition experts.  The research looked at various menu offerings at restaurants including Wendy’s, Ruby Tuesday, McDonald’s, Denny’s, and Domino’s Pizza and noted that the average menu item was understated by 18% of calories.

The researchers in the study made a point to mention that it didn’t feel that the restaurants were intentionally trying to mislead consumers as to the amount of calories, but that the errors were probably a result of variances in portion sizes and ingredients.  The researchers were careful to mention that the marginally trained 17 year old preparing the sandwich might have added too much “special sauce” or mayonnaise which could have added to the high calorie count.

Also examined were processed frozen meals sold in grocery stores under the Weight Watchers, Lean Cuisine, South Beach Living, and Healthy Choice product lines.  The frozen meals examined were on average 8% higher than the listed amount of calories on the package. The US Food and Drug Administration (FDA) allows for up to 20% variance on the printed calories from the actual calories in the product.

The moral of the story is that the calorie counts that you read, whether on the frozen entree box or on the wall poster at McDonald’s are probably lower than what you’re actually consuming.  In general, calorie counts should be used as general guidelines, not specific and exact amounts to be stringently relied upon.  You can read the original article on the study on CBC News here.