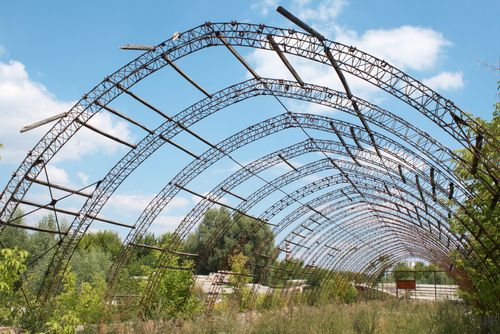 Last Thursday, the House Agriculture Committee’s Subcommittee on Department Operations, Oversight, and Credit met to discuss credit programs in the 2012 Farm Bill. Credit programs are of vital importance to beginning farmers and historically disadvantaged farmers. The USDA Farm Service Agency provides loans to producers who would otherwise be unable to obtain loans.

In addition to representatives of credit and loan agencies, an urban farmer and a beginning farmer testified before the subcommittee on the difficulties they faced.

Rep. Marcia Fudge of Ohio and Rep. Jeff Fortenberry of Nebraska both indicated their concern with those problems. Rep. Fudge stated she wanted to look into who was getting the loans for beginning farmers, since they don’t seem to be going to beginning farmers. She indicated a concern that the money was going to the same group of people year after year and she wanted to look into that.

Another concern is that the conditions required to qualify for federal loans exclude beginning farmers and those farming in non-rural settings. The bank representatives agreed that was the case.

The video of the subcommittee hearing is online. It’s a few hours long, but informative.

The testimonies of the witnesses are transcribed online.