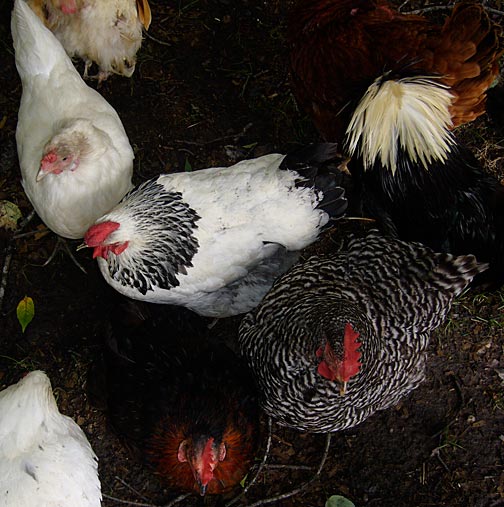 As the world celebrates a historic Presidential election in the U.S., as democrats take more seats in Congress, and, as many of us nurse our post-victory party hangovers, even chickens have a reason to celebrate. Or, at least the chickens in California.

You see, Prop 2 passed in our nation’s largest agricultural state. This law phases out some of the most restrictive confinement systems used by factory farms — gestation crates for breeding pigs, veal crates for calves and battery cages for egg laying hens. The new legislation will affect nearly 20 million farm animals in California by mandating that they have room to stand up, stretch their limbs, turn around and lie down comfortably.

The newly liberated farm animals join their freer brethren in states such as Colorado, Oregon, Florida and Arizona. The entire European Union will phase out battery cages for hens by the year 2012.

I hear that chickens in the other 45 states are beginning to organize.