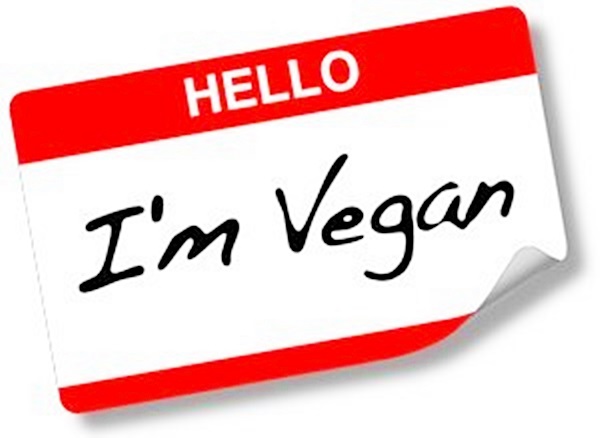 From time to time, against my better judgment, I succumb to a twinge of cautious optimism. Recent news items have provoked another attack; before I go lie down with a cool towel on my forehead and wait for it to pass, I thought I’d share!

Apparently — despite animal-ag producers’ apoplectic insistence otherwise — folks are catching on to the many problems that meat brings to the table. According to Google, interest in veganism is on the rise; celebrity plant-eaters pop continually from the woodwork; and US demand for meat continues to steadily decline. It’s hard not to feel hopeful about ye olde food revolution, with this kind of news in my browser!

According to Google Trends, searches for ‘vegan‘ are skyrocketing:

The number 100 on this graph represents the most searches ever recorded for the word ‘vegan,’ in March of this year. Compassion Over Killing offers a nifty infographic, describing the steadily increasing popularity of vegan searches from 2008 to 2013 — watch and grin!

…a 2012 study commissioned by the Vegetarian Resource Group and undertaken by Harris Interactive found that the 2.5 percent of the country identified themselves as “vegan,” up from 1 percent in 2009. That may not seem like a drastic leap, but it is when you consider that the number of vegans has more than doubled in just three years.

The down side is that world diets are trending towards SAD-ness; but in the US, it’s hard not to feel cautiously optimistic. No wonder the animal factories are so desperately striving for ag-gag legislation, to combat consumer awareness of their industry and products: the more we know, the less we want! (If you’re leaning towards more veggie eating, yourself, check out these resources.)

I know we still have much ground to cover; but some important tides in US food culture seem to be (ever so slowly) turning!