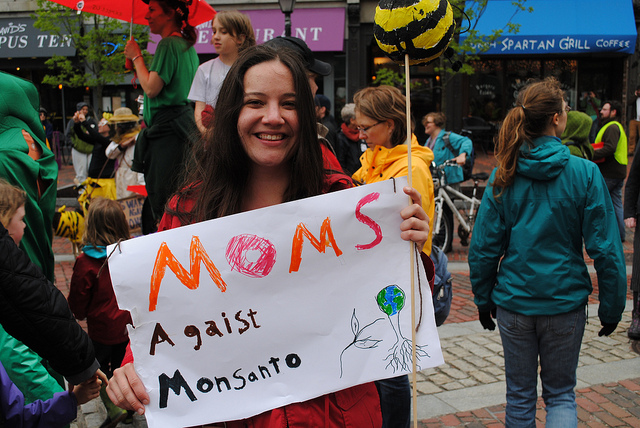 UPDATE (11/5/14, 5:13pm EST) – NPR is now reporting that both Colorado and Oregon have rejected GMO labeling. It was a close race in Oregon. In Colorado 66 percent voted against Proposition 105.

Related: GMO Labeling Would Cost Less Than a Penny a Day, Which companies lobbied against GMO labeling in CA?

Final election results are still coming in, but as of right now, it doesn’t look like GMO labeling is going to pass in Oregon or in Colorado.

In Oregon, Measure 92 is still too close to call, but it’s not looking good for proponents of GMO labeling.

Both states are still tallying votes, and we will post an update once there’s more to report.