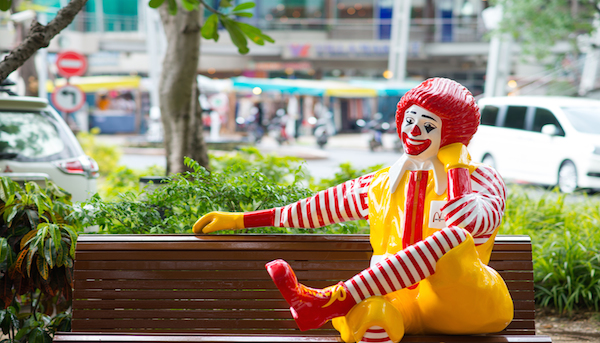 Can eating junk food actually make you lose your appetite for healthy foods? That’s the conclusion of a recent study out of Australia, reports the Daily Mail.

While the study, which is published in the recent issue of journal Frontiers in Psychology, was performed on rats, not humans, the findings do indicate a connection between eating junk food and the stimulation of reward signals in the brain that could help to explain why eating poorly is an extremely difficult habit to break for many people and why overeating junk foods is also incredibly common.

The research team trained rats to associate sound cues with two types of flavored sugar water (grape and cherry). The rats, who were raised on a healthy diet aside from the bits of sugar water, would not respond to the sound cues for the sugar water if they had recently overindulged in the flavor connected with the sound. But, when the rats were fed a diet rich in processed foods, they eventually showed less of an ability to resist the sugar water regardless of their recent consumption of it. The rats eventually even lost their preference for healthy foods altogether. As well, there were significant changes in behavior that left them seeming indifferent about their (poor) food choices.

“It’s like you’ve justhad ice cream for lunch, yet you still go and eat more when you hear the ice cream van come by,” said researcher and Professor Margaret Morris, from the University of New South Wales, in Australia. “The interesting thing about this finding is that if the same thing happens in humans,” she said. “Eating junk food may change our responses to signals associated with food rewards.”

The findings may be helpful in addressing the global overweight and obesity epidemic, which is now afflicting one-third of adult Americans. Mammals all have similar reward circuits in the brain, so the rat behavior could have implications for understanding and treating preferences for obesity-causing foods in humans.