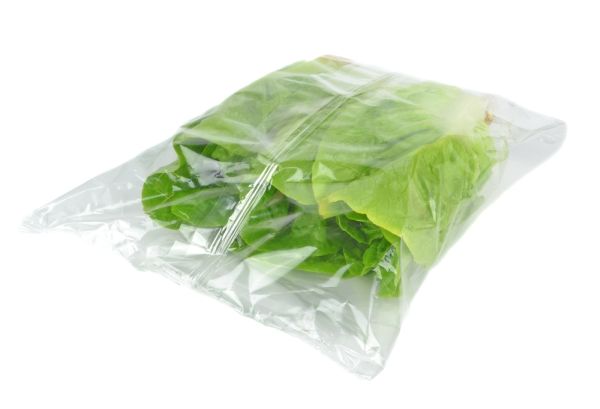 The study by Health Canada and the Public Health Agency of Canada looked at 544 pre-washed packaged salads bought at grocery stores in Waterloo, Ontario between April 2009 and March 2010. They found cyclospora, cryptosporidium, and giardia on the leafy greens. All three parasites can cause severe intestinal illness in humans.

Of the 544 packages, nearly 10% tested positive for the pathogens; most of the salads were grown in the U.S. All the packages were labeled “pre-washed”. Some were labeled “triple-washed”.

The researchers didn’t investigate how the produce became contaminated. It might have been in the field, in the trucks carrying the greens from the field, or at the processor.

Brent Dixon, one of the researchers with Health Canada, said, “The fact they are there at all is of some concern to us… Consumers that are concerned can do additional washing, but from what we know it does not remove 100 percent of pathogens from produce.”

None of the greens tested in this study were connected to any known illnesses. However, this is a bit of a wake-up call for those of us who like salads. One in every ten salads has the potential to make us ill.