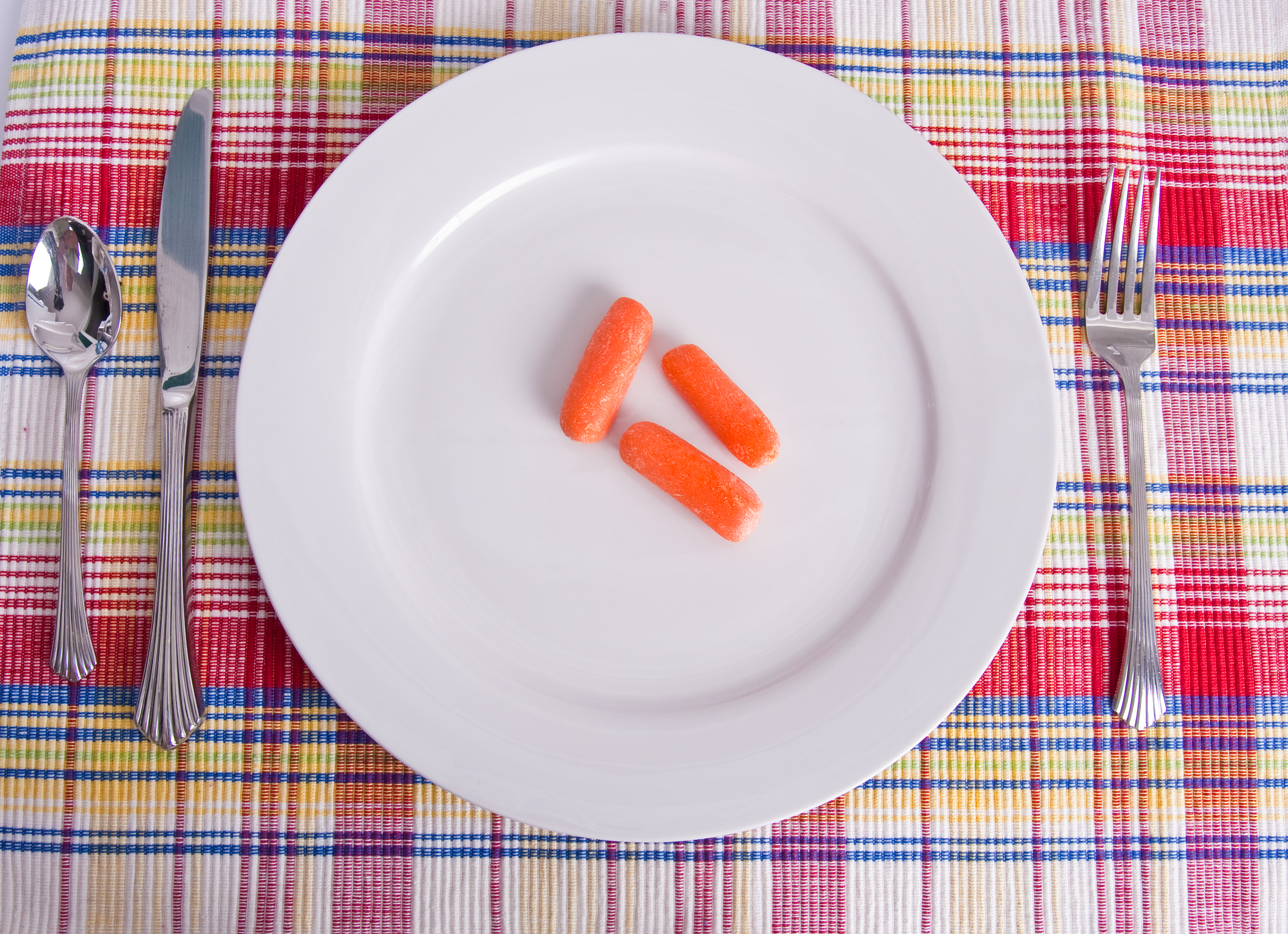 We all know how to eat less and why it’s better for our health. It’s as simple as not taking another bite of cake. Or twenty. But even though we know how to eat less, we don’t often do it, especially this time of year when sweets and treats abound. But eating less is not just an issue about our preserving our waistline and reducing our risks of becoming obese or developing diabetes. It may also help reduce our impact on climate change and food waste.

According to James McWilliams, professor at Texas State University, between 1970 and 2000, “Americans increased daily caloric intake by 24.5 percent,” he wrote in Pacific Standard. “That’s the equivalent of an extra 530 calories—a Big Mac—per day.”

Our climbing obesity rates clearly reflect this, but it can also be felt around the planet. “By virtue of where our calories derive, a reduction in daily calories would disproportionately lower our intake of foods that are the most resource intensive,” McWilliams wrote. “Americans today consume about 57 percent more meat than we did in the 1950s. We eat four times more cheese, 20 times more yogurt, eight times more corn sweeteners, and 18 percent more wheat flour. All of these goods require more resources to produce and they emit more greenhouse gasses than their lower-impact counterparts—namely fruits and vegetables.”

Add to that the fact that we now also throw out an obscene amount of perfectly edible food, and it’s all the more reason to eat less.

The old adage is true: our eyes are bigger than our stomachs. We pile our plates to the edge and often eat what’s in front of us, especially if we’re eating in front of the television or the computer. So do we really know how to eat less consciously and still feel satisfied? There are a few important steps.

First is starting with less on our plates. Leave off half of what you think you “need” to eat at any sitting. Yes, half! Eat that food slowly. Set the fork down. Laugh. Relax. Eat a bit more. If after 20 minutes, you’re still famished, eat a bit more, adding half the amount of food you originally started with.

If you’re a frequent snacker, keep track of the snacks you consumed throughout the day and take equivalent sizes off of your plate at meal time.

For most people, eating more slowly, perhaps even enjoying and savoring each bite like it’s the first (or last), makes them feel fuller quicker and longer. The body needs a good 20 minutes to feel full. Most of us scarf down our meals in less than half that time making it easy to overeat. Slow down and give the food the attention and respect it deserves.