Domino’s Pizza launched their Smart Slice School Lunch Program in response to concerns about school nutrition in the U.S. The aim is to provide schools with fresh-baked pizzas that are in line with the new school nutrition standards.

Pizza remains a very popular lunch choice for children. Schools are reluctant to give it up and have been looking for ways to make pizza healthier.

Last fall, Domino’s introduced their Smart Slice to 120 school districts’ lunch programs. A Smart Slice is made of a whole-grain white wheat flour crust, a reduced-sodium sauce, a thin coat of reduced-sodium mozzarella cheese, and reduced-fat pepperoni. The cheese has half the fat of regular mozzarella.

Compared to a regular pepperoni pizza slice from Domino’s, it does sound healthier. A regular slice from a 16” pizza with a hand-tossed crust has 380 calories, with 7 grams of saturated fat (35% of the calories), and 920 mg sodium. While the calories are within the USDA’s new guidelines, the saturated fat and sodium make this a non-contender for a school lunch.

How does the Smart Slice pizza fit into the new USDA school nutrition standards?

One Smart Slice has 340 calories. The nutrition standards require 550-650 calories per meal for the younger kids, so there’s still room in there for the ½ cup of fruit and ¾ cup of vegetables, plus the cup of fluid milk.

The crust is 51% whole grain, meeting the “whole grain-rich” standard of the new school nutrition standards.  As with any pizza, the Smart Slice contains vitamins A, C, E, and K, and potassium, magnesium, iron, and half the day’s recommend amount of calcium.

But with the sodium and saturated fat guidelines, it’s a little tighter.

The limit for sodium in the new school lunch nutrition standards is 640 mg for the younger kids up to a maximum of 740 mg for the high school students. A Smart Slice has 600 mg and a cup of skim milk would contribute another 128 mg for a total of 728 mg sodium – and that’s before any salt on the vegetables.

Saturated fat will present a similar obstacle in getting the pizza past the new standards. Saturated fat maximums range from 7 grams for the youngest kids to 9.4 grams for the oldest kids. That’s for the whole meal. Skim milk contains no saturated fat, but low-fat milk has 2 g, and school administrators must factor in that possible choice. If the vegetables have no butter or cheese sauce on them, that still leaves only 5 g of saturated fat for the pizza, if it’s to be served in elementary schools.

Domino’s Pizza still needs to do some work on their Smart Slice pizza to make it fit within the USDA’s proposed school nutrition standards.

The comment period on the USDA’s school lunch regulations is open until April 13. It will be very tempting for industry to try to change the limits for various nutrients. I’m not singling Domino’s out for that; they’ve done a remarkable job getting their school lunch pizza more nutritious, even while they pile on the cheese for their regular pizzas.

Still, citizens need to keep an eye on this and make sure our voices are heard during the comment period. 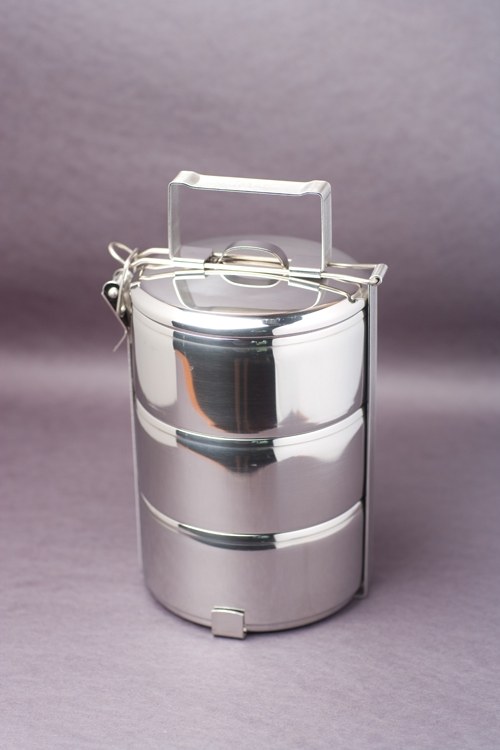 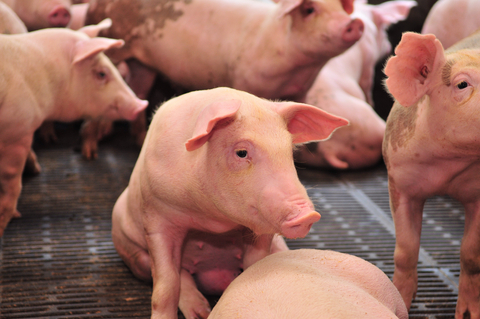 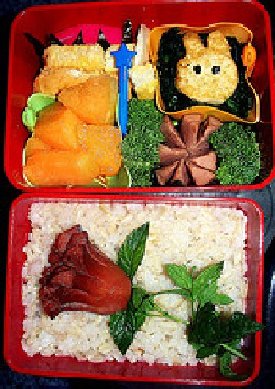 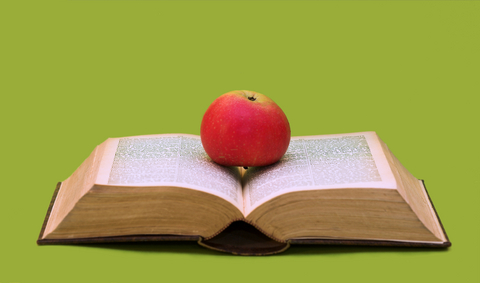 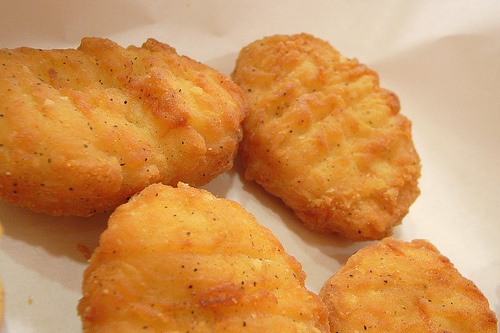 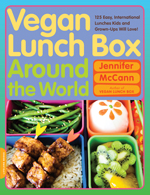 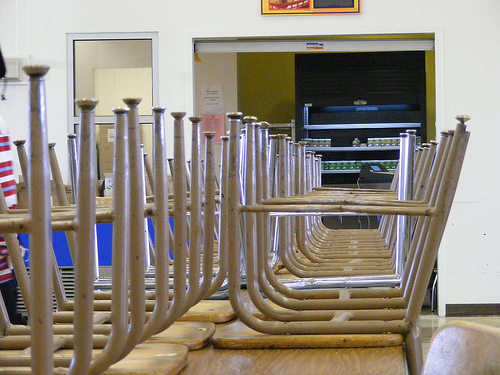