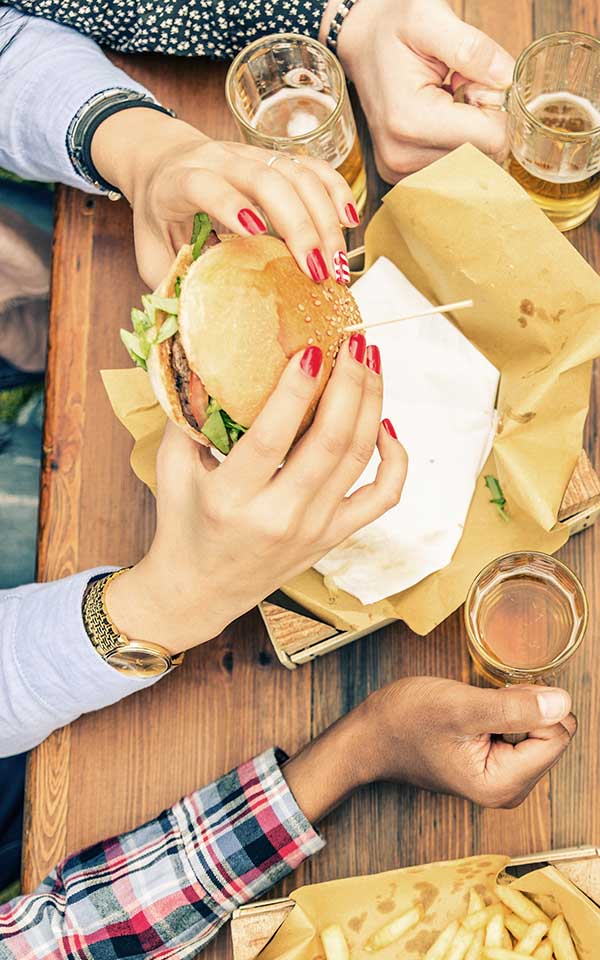 According to the study, 37 percent of vegetarians secretly eat meat when they’re tipsy. That’s a big chunk of the vegetarian population! Here is the thing to keep in mind about this study: it wasn’t really a study.

The source for this information was a survey on a website called VoucherCodesPro, and it seems like a pretty obvious attempt at driving traffic and improving their site’s search engine optimization (SEO). By releasing these “study” results, they’re getting links from some very high-ranking websites. In the world of SEO, that’s a big deal. A link from USA Today’s website tells Google that your site is top notch, so your site shows up higher in search results. From a marketing perspective, this study is brilliant.

So, do 37 percent of vegetarians eat meat when drink? If we really want to know, a dicey survey from a coupon website isn’t exactly a trustworthy place to get that information.

There is another thing about this question, though: who cares?

When I first ran across this story, I shared it in a small vegan group I belong to, to see what other folks in the vegan community thought. There was one reply in the group that really resonated with me. One woman pointed out that these self-described vegetarians are doing their best. If they do eat meat when drunk, they’re also clearly ashamed about it. This story is popular, because people are relishing in that shame.

At this point, you might want to tell me about that one time a vegetarian was a jerk to you at the dinner table. Of course, some vegetarians are jerks, but that’s no reason to attack a whole community of people. There are omnivores that are jerks, too. Should we assume that every omnivore is belligerent because of the time one ridiculed me to the verge of tears for ordering a slice of veggie pizza without cheese? Of course not. Most vegetarians are just doing their best to live in line with their beliefs. If they slip up, we should treat them with compassion, not ridicule.

Instead of shaming vegetarians who may or may not make a mistake when they’re inebriated, what if more folks worried about their own food choices? It’s easier to point fingers than to look at our own plate’s impacts on your health and the environment.