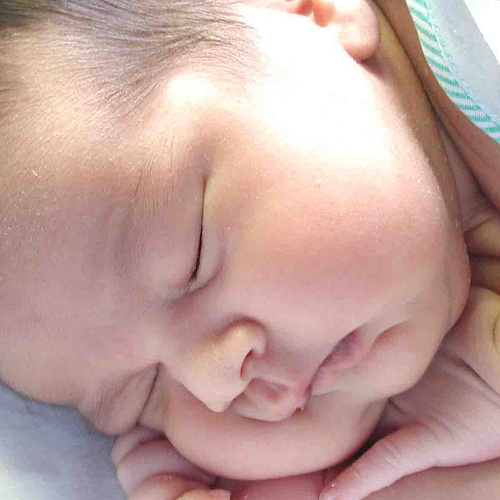 Looks like the UK is getting hit with a pretty bad E.coli outbreak. “A potentially lethal strain of the E.coli bacteria has been discovered on the skin of 13 newborns in a premature baby unit at a London hospital,” Animal Aid reports. This ESL strain, O157:H7, has a number of really bad features:

Apparently, there are more than 700 types of identified E.coli, most of which are essentially harmless and live in the intestinal tract of humans and other warm-blooded animals. O157:H7 is clearly one that is not so harmless. It is mostly found in the guts of cows, but also lives in the guts of some other animals. Humans have been identified with it increasingly, mostly due to the increase of factory farming and overuse of antibiotics. It’s presence in humans has been scientifically linked to cattle density in France, Sweden and Canada.

Little or no fever is normal with O157:H7 and normal recovery time is 5-10 days.

The most common way to acquire this E.coli strain is by eating contaminated beef (it is easily spread in the slaughtering process), but it can make its way to any food or drink through animal manure.

O157:H7 was first identified in Britain in 2008 (on a farm) and is thought to have entered Britain on imported chickens. “It is now circulating on more than one in three British dairy farms because no measures were taken by the Government to try to contain the superbug,” Animal Aid writes. “The infection affects about 30,000 people each year, causing 2,500 cases of blood poisoning.”

The UK, like the US, is full of factory farms that cram animals together in very small spaces, an excellent environment for the growth of E.coli like O157:H7.

I love this closing statement by Animal Aid: “As always, when animals are exploited, people also pay a price.”