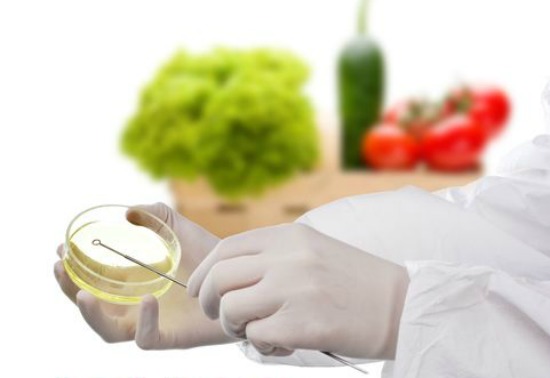 On Monday, House Minority Leader Nancy Pelosi spoke out against cutting funds for food safety. She referred to Republicans as “the e. coli club” for pushing forward an appropriations bill that underfunds the FDA.

With the passage of the Food Safety Modernization Act more than a year and a half ago, the FDA is supposed to moving toward a preventive food safety system, rather than simply reacting to foodborne illnesses. Among the provisions are requirements that large food processors must identify hazards and put in place preventive controls. This part of the bill is considered controversial by some, since it will cost the factories money to keep their facilities clean.

The food industry is part of a large group of people who want these rules finalized and enforced. Partly, this is because the food industry needs time to transition from the old way of doing things to the new, safer way. It’s also because there are only a few producers who send contaminated foods into the marketplace. When careless manufacturers sicken people, all the careful, safe producers feel the financial impact.

Approximately 48 million Americans get sick from foodborne illness each year. Of those, 128,000 are hospitalized and 3,000 die. While it’s impossible to put a price on the life and health of a loved one, we can calculate the cost of the bill and the cost of foodborne illness to the economy.

The cost of implementing the Food Safety Modernization Act is estimated to be $1.4 billion over five years. That’s an average of $280 million per year.

The cost of foodborne illness on the U.S. economy? More than eight billion dollars yearly.

If the new hazard analysis, prevention procedures, food safety inspectors, and the rest of the Food Safety Modernization Act only manages to reduce foodborne illness by 3.5%, only manages to save 100 lives, it has paid for itself.