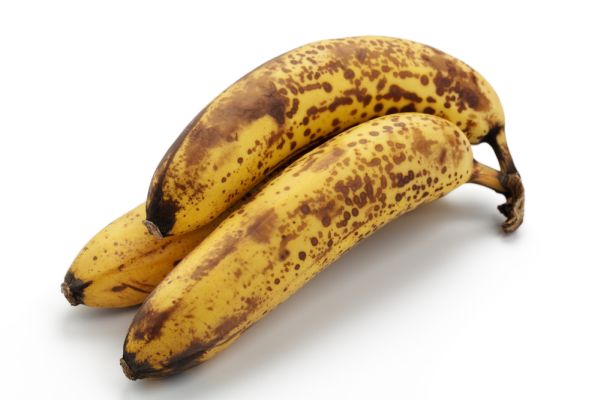 Food Network’s television series Chopped pits four chefs against each other. With limited time, the chefs must use a set of mystery ingredients to prepare a single course, which is then judged by a panel for creativity, taste, and presentation. In a recent episode, the ingredients were all leftovers.

I love watching this show for the creativity shown by the chefs. While the contestants must use all four ingredients in their creations, they can add other ingredients found in the kitchen. The chefs make three courses – appetizer, entree, and dessert. At the end of each course, one chef is sent home or “chopped” from the competition. The winner gets $10,000. I won’t tell which chef was chopped or which dish didn’t make it, so there aren’t really any spoilers below.

The first round had matzo ball soup, mac and cheese, fried onion blossom, and submarine sandwich – all leftovers. The contestants turned them into an open-face hero sandwich, macaroni cake with matzo, white wine basil mac and cheese, and croquettes.

The second round used rib-eye steak, mashed potatoes, ketchup packets (like you would get from a fast food restaurant), and greek salad.

The third round ingredients were ice cream sundae, old bananas (half brown), stale tortilla chips, and soda (flat and syrupy).

I freely admit that leftovers in my house are usually eaten exactly as they were served the first time, except sometimes they are eaten cold. It’s refreshing to get new ideas for leftovers.

This episode was first aired in January, so it might sound familiar. It airs again on 25 Jul at 8 p.m. Eastern on the Food Network.

How could you help the world if you wasted less food?
Reader tips on reducing food waste.
Recipes for eating alone