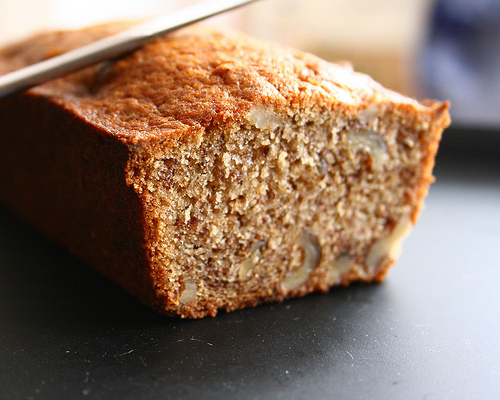 The cottage food movement is really starting to catch on! It seems like state after state is introducing legislation allowing people to produce food for sale in their home kitchens. The most recent state to introduce a cottage food bill? California!

When bread-maker Mark Stambler ran into legal woes selling his homemade bread in stores, he decided that it was time to fix the law. Stambler, who co-founded the Los Angeles Bread Bakers, teamed up with the organization, a local law service, and a local community garden to write the California Homemade Food Act. Assemblyman Mike Gatto read about Stambler’s project and offered to introduce the act to the California State Assembly.

This is a cottage food bill written by cottage food producers, and it seems pretty reasonable to me! The bill applies to “non-hazardous foods,” like jams, jellies, and breads. Here’s what registered cottage kitchens would need to do under the new bill:

One other hurdle for cottage food operations in California is local zoning law. In many areas, zoning laws prohibit cottage kitchens, and this bill would overrule that. The bill also gives the State Public Health Department the power to further regulate cottage kitchens, including enacting “reasonable fees,” but the Health Department would not be able to make routine inspections mandatory.

The California Homemade Food Act is going before committee sometime in March. What do you guys think about cottage food? Do you buy food that’s made in home kitchens?