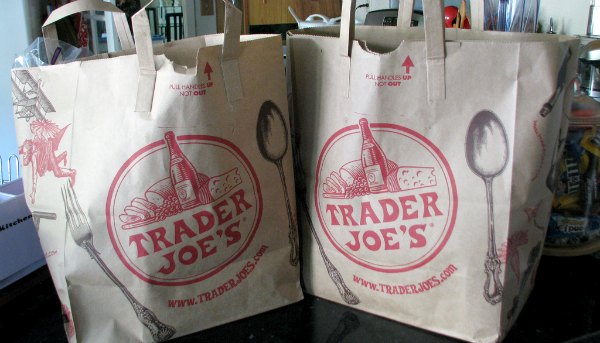 A massive fruit recall from one California producer includes fresh peaches, plums, nectarines, and pluots that it shipped to retailers including Costco and Trader Joe’s in June and July.

Last week Trader Joe’s issued a recall saying that they had been alerted by their supplier, Wawona Packing Co., of tree-ripened stone fruit that there is a possibility that fruit sold in their stores within a certain time period may have be contaminated with Listeria monocytogenes. Wawona Packing Co. President Brent Smittcamp said in a statement that he is not aware of any illnesses caused by the fruit, and the voluntary recall was announced after consulting with the US Food and Drug Administration.

Sold individually (by the each) – June 2nd thru July 18th:

All of the potentially affected product was removed from sale and destroyed. Customers who purchased any of these items are urged to not eat them, and to dispose of them or return them to the retailer from which they were purchased for a full refund.