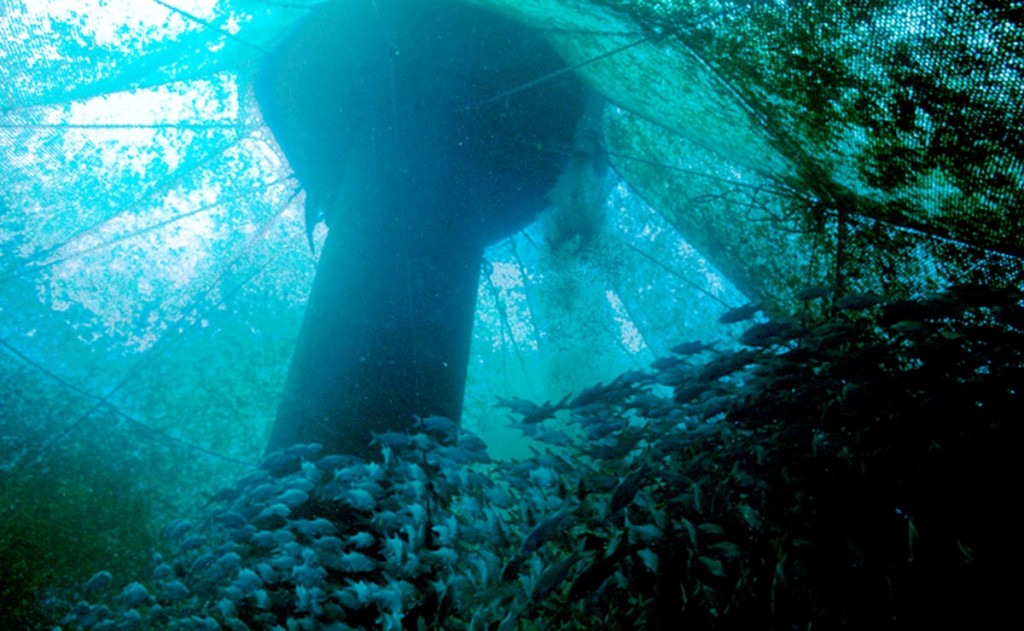 This week, Congress is voting on the critically important and extremely timely “Consolidated Land, Energy, and Aquatic Resources Act of 2009,” (CLEAR Act). The stated purpose of the act was to promote clean energy while heightening safety standards surrounding offshore drilling and other problematic industries in the Gulf. Unfortunately, several important provisions, which would have furthered these stated goals, were dropped from the bill. The bill, which supposedly includes a Gulf of Mexico restoration program, would have banned the destructive and highly contentious practice of offshore aquaculture (also known as factory fish farming) in Gulf waters and would have promoted solar and wind energy on land. Unfortunately, Democratic leaders caved to political pressure and removed these significant provisions.

Why is Congress continuing to give industry unfettered access to the Gulf? Factory fish farms, for example, do not yet exist in offshore Gulf waters, although some are lobbying to put them there.

It is only those in the factory fish farming industry who would profit by setting up shop in the Gulf. The controversial practice, which is more widespread overseas, has caused documented environmental and socio-economic damage where it exists.

Fish farming consists of the mass-production of fish using floating cages or net pens in open waters. Picture thousands of fish eating, excreting and growing in crowded, dirty operations that necessitate the use of chemicals, antibiotics and pesticides that can harm both consumers and the environment.

If Congress really wants to restore the Gulf, the CLEAR Act must be proactive in banning and preventing known environmentally unsound practices while promoting cleaner energy and responsible industry.

Why We Need Regulation

Some members of Congress are dismissing the bill’s regulatory and energy provisions as excessive while demanding the bill address only the Gulf oil industry. If the Gulf spill has taught us anything, however, it’s that we must be proactive in regulating potentially destructive industries. One of the most serious, yet little-known threats to our oceans over the last decade has been the expansion of offshore aquaculture, so why is Congress allowing its creation in the already struggling Gulf?