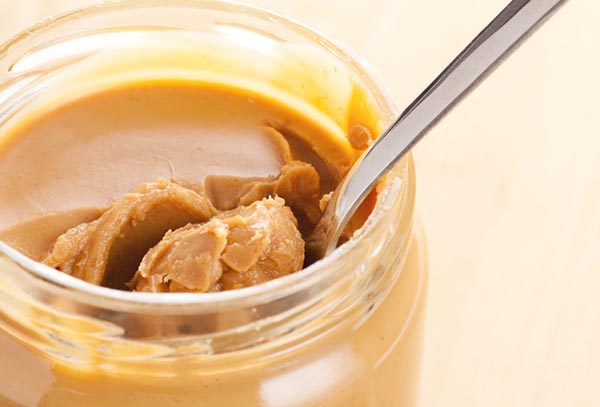 The ConAgra peanut butter recall settlement is the largest food safety fine in history. A judge fined them $8 million and confiscated $3.2 million in assets.

Food Safety News reports that the ruling – the largest food safety fine ever imposed – was part of a year-old plea bargain. During the four-and-a-half hour hearing, Judge W. Louis Sands said that there was no statute in the law saying that victims of the Salmonella outbreak should receive money from the court.

Some victims received compensation as part of the civil settlement, but Judge Sand’s ruling means that victims who submitted claims for restitution during this hearing won’t receive anything.

Head of the Department of Justice’s civil division, Principal Deputy Assistant Attorney General Benjamin C. Mizer, said, “This case demonstrates companies — both large and small – must be vigilant about food safety. We rely every day on food processors and handlers to meet the high standards required to keep our food free of harmful contamination.”

ConAgra received hefty fines because they didn’t act quickly enough when they discovered that they’d made and shipped nine contaminated batches of peanut butter. The company’s slow action harmed consumers and harmed Georgia’s agricultural industry. The investigation revealed that ConAgra knew about the contamination as far back as 2004.

Consumers rely on companies to use best practices and on companies and the FDA to issue swift recalls when there is contamination. Earlier this year, the Department of Health criticized the FDA for moving too slowly on food safety investigations. The agency responded by creating a team to streamline the investigation process.

While the official illness count for the peanut butter recall was over 700, the CDC estimates that there were likely thousands of unreported Salmonella infections, because of ConAgra’s wide distribution and how long the contaminated peanut butter was on store shelves.

The CDC estimates that as many as 25 percent of Americans suffer from food poisoning each year, but that only a small percentage actually get reported.