Feeling guilty about that second or third (or fourth!) cup of coffee in the morning? Erase that guilt because a new study shows extra coffee may be helping fight depression!

Over 50,000 U.S. women were part of this study beginning in 1996. None of the women began with depressive symptoms. Their health, state of depression and caffeine consumption was measured through the ten years of the study (until 2006.) Depression was defined in three ways: self reported depression, clinically diagnosed depression, or initiation of antidepressant medications. Researchers looked at consumption of caffeinated coffee only.

Those at Harvard who completed the study feel there is not enough research to draw specific conclusions to why this results. More research is needed before we all start loading up on caffeine. High amounts of caffeine have gotten a poor reputation, but as one researcher notes, there has been little evidence to prove their deleterious effects on cancer and heart disease.

Now I can rest easy (or should I say wake) with my third cup of coffee for the day. From a nutritional standpoint, there is only one issue with coffee lately: beware what you add to it. Creamers, high fat milk, sugar, sugar substitutes, whip cream, flavor shots, etc. can all add extra calories. Not only that, but some have artificial ingredients like trans-fats and sweeteners. When making coffee at home use natural products to flavor your coffee (and use high calorie milks in moderation.) When out at a coffee shop, order plain coffee and add your own milk, sugar (or honey). 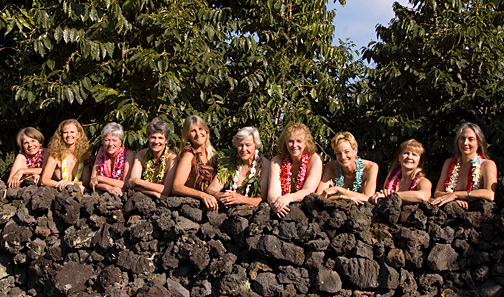 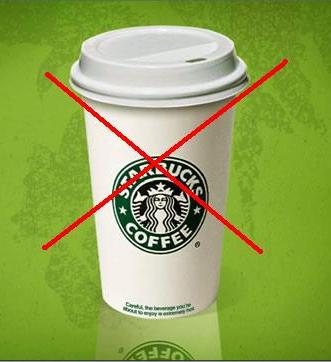 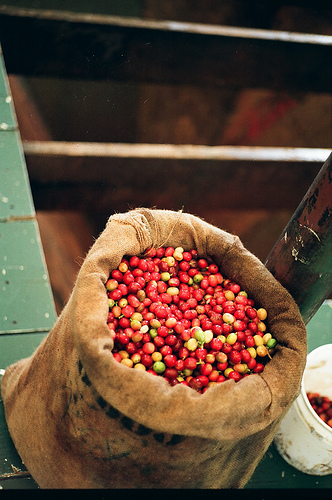 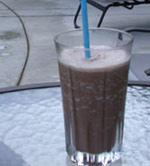 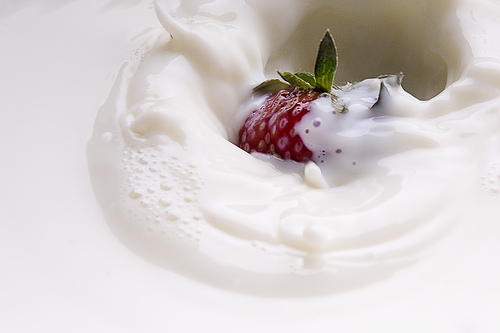 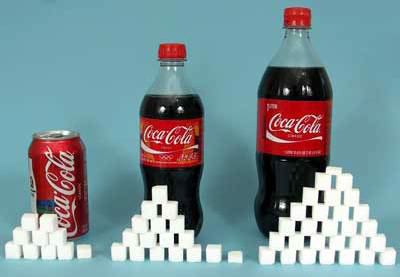 Rachel is a Registered Dietitian and food and nutrition enthusiast from southeast Michigan. She has her Bachelor's in Dietetics from Central Michigan University and completed her dietetic internship at Michigan State University. Rachel aspires to get a Master's of Public Health in the near future. Her passions include cooking, baking, and even grocery shopping. She supports local food, slow food, and good food! Rachel's spare time is devoted to attending local concerts and festivals, reading and playing tennis.