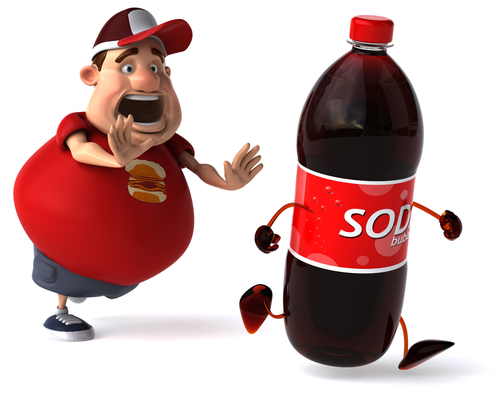 Imagine if tobacco companies said they were doing something responsible to protect you. How would you respond to that? That’s one of the Coca-Cola obesity questions posed in a new You Tube Video: The Honest Coca-Cola Obesity Commercial.

This new video is in response to Coca-Cola’s official campaign to address the Coca-Cola obesity connection. In a campaign entitled Coming Together, Coca-Cola has announced four global business commitments to “further contribute to healthier, happier, and more active communities.” Their purported activities include:

The video call it like it sees it. You gotta love a video that includes choice Coca-Cola obesity punch lines like: “If you drink Coke you will get fatter and fatter” and “Coca-Cola: We’re partially responsible for America’s Obesity Problem”