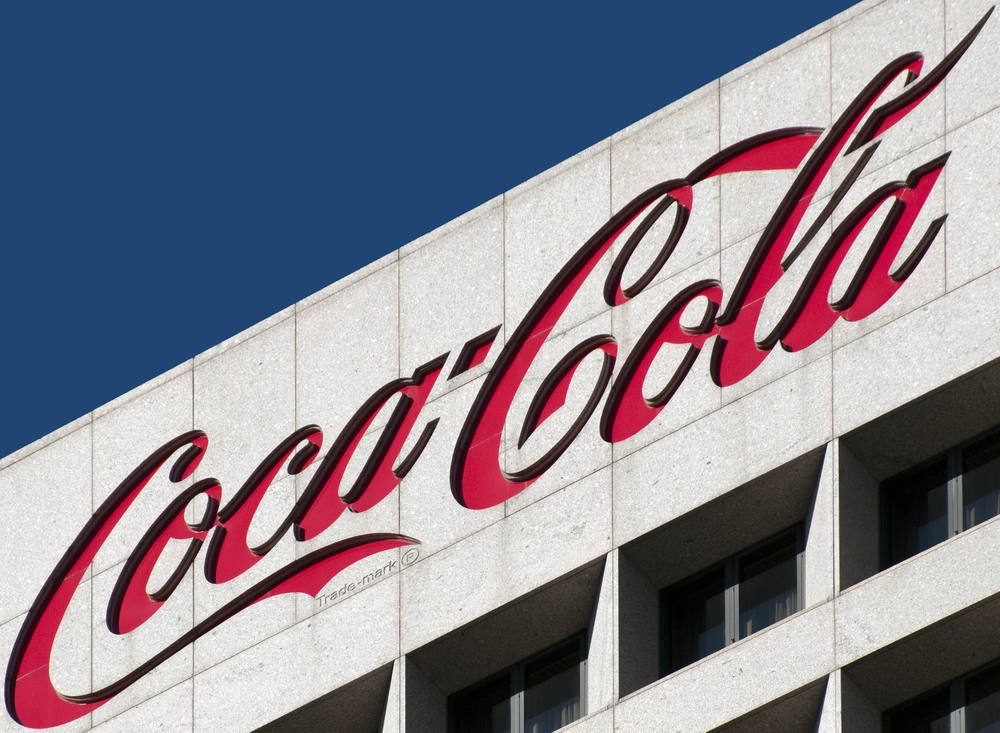 The Coca-Cola Company is facing its third lawsuit in the last three months over the claims that its products do not contain preservatives and artificial flavors, despite containing phosphoric acid.

This latest class action lawsuit alleges that Coke contains phosphoric acid, which also goes by the name E338.  According to Food Navigator, because phosphoric acid is not derived from a natural source, “a spice, fruit, vegetable, edible yeast, herb, bark, bud, root, leaf, meat, fish, poultry, eggs, dairy products or fermentation products,” the ingredient is technically an artificial flavor. That it’s also being used as a means to prevent spoilage, means that it’s also considered a chemical preservative, the plaintiffs claim. The lawsuit notes that certain Coca-Cola containers actually “contain the affirmative statement that there are ‘no artificial flavors, no preservatives added.’

Regardless of what phosphoric acid is, it is nasty stuff (it is commonly used for rust removal). It has also been linked to a variety of ailments including lower bone density, aka. osteoporosis, as well as chronic kidney disease and kidney stones. To be fair, the Center for Science in the Public Interest (CSPI), a consumer watchdog group not affiliated with the food industry, says that only a small fraction of phosphoric acid in the American diet comes from additives in soft drinks. Most comes from meat and dairy products.

This is just the latest suit filed against the Coca-Cola Company this year. A similar class action lawsuit alleging that Coke contains hidden artificial ingredients was filed in September.

These suits, however, are part of a general trend of food and beverage manufacturers being sued because of false advertising of  “natural” or “all-natural” claims. The other beverage giant, PepsiCo, recently settled a class action lawsuit over allegations that its Naked Juice brand contained synthetic and genetically modified ingredients despite “natural” claims. A wide assortment of products, ranging from Skinnygirl Cocktails to Frito Lay’s SunChips to Wesson Oil, have been guilty of this marketing ploy.