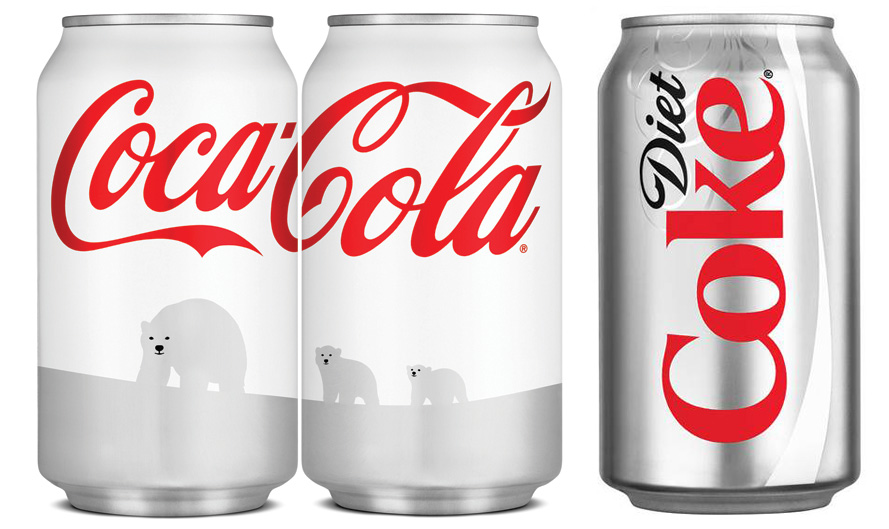 The Coca-Cola Company has teamed up with WWF to help protect polar bears and their habitat by matching donations up to $1 million by February 15, 2014.

The Coca-Cola Company like most large companies has a mixed reputation — good, bad and ugly — yet they can put one more check in the good column this month. The Coca-Cola Company has teamed up with WWF to help protect polar bears and their habitat by matching donations up to $1 million by February 15, 2014. Coke began working with WWF’s polar bear conservation efforts in 2007 and launched their ‘Arctic Home Campaign’ in North America during the 2011 holiday season. The campaign aimed to raise awareness and funds for WWF’s polar bear protection efforts and due to the initial success of the American Arctic Home campaign, the program was expanded to 17 countries in Europe in winter 2012-2013.

Through the Arctic Home campaign WWF has been able to engage in research in the high Arctic above Canada and Greenland, where it is believed that summer sea ice will persist the longest. WWF also is collecting important information on the Arctic ecosystem and working with Arctic residents and governments to develop a conservation plan in this “Last Ice Area.” The first two years of Arctic Home raised over $3 million in donations for WWF’s work on this initiative.

The Arctic – which spans eight countries, including the United States – is one of the most important areas for keeping the Earth’s climate system stable and a key indicator of the state of health of the planet. Major environmental changes are taking place in the Arctic at a faster and more dramatic rate than anywhere else in the world. Warmer temperatures are rapidly melting summer sea ice, which will likely all but disappear within a generation. The survival of ice-dependent species like the polar bear hinges on our ability to protect their last viable habitats.

A dedicated page on the WWF website suggests three ways you can help: